Why does PL5 export two images to TIFF?

When exporting to TIFF, I get a TIFF file with a secondary very small (JPEG?) image as well as the main image. Any ideas?

@Joanna is it something which occurs each time with each (exported to TIFF) image?

As far as I can see, no matter what he source file, the destination TIFF always has a miniature thumbnail as well as the main image. This only started with PL5, PL3 and PL4 both create single image files. 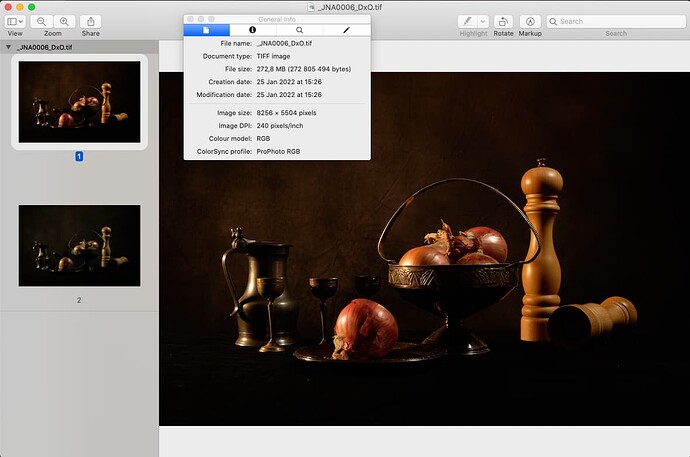 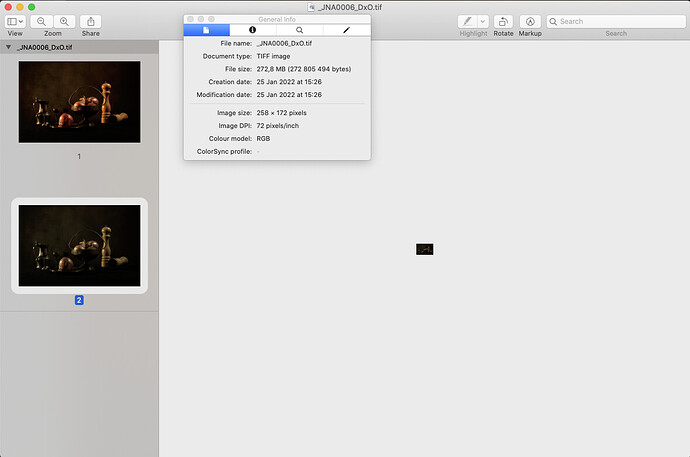 I just tried this ExifTool command, which shows the two images…

… whereas a PL4 export gives me…

What has changed in the export routine and why?