What do you mean with a “levels like tool”?
A combination of exposure and black and whitepoint?

With a levels tool this is a piece of cake.
This is how I always adjusted all my pics first. Then the other stuff like highlights shadows to tweak specific tones come after that initial equalization.

If contrast is increasing you can do this with tone curves. If contrast needs to decrease or any of the scene is overexposed you are stuck with the balancing of exposure and contrast sliders.

I want to be able to change the expose and contrast at the same time with one control.

Ah ok, so if dxo makes a checkbox to connect advanged contrast sliders with the selectivetone sliders so they move as one this would make you happy?

Dxo has with the selective tone sliders one thing.
The overlap is a bit big. It’s feadering alot inside the controlled zone of the next slider.
Which is a good thing for smoothnes of the transision but a pain if you are targetting a certain exposurelevel. Those levels i use controlpoints for. (which selects lumination and color.)

What DxO would benefit from are a distinct difference between sharpening microcontrast slider like clearview plus and a DeHaze kind of blacklevelslider.
Nonsharpeningcontrast. Finecontrast in combination with blacks does a bit this function or a small pull in tonecurves blacklevel.

I would like a smart exposure tool in smartlightingtoolset which has two eyedroppers.
Whitelevel and a blacklevel. NOT the same as the use of boxes.
Then i can set white point and drag darkshadow to black
Give those eyedroppers a 0-10% adjustable in preference drawback from edge 0 and 255. So i can do a two click exposure ánd DR setting.

The smart exposure idea with two eye droppers is another idea. You could use those eyes toppers to set the white point and black point on that levels tool.

With ‘‘Levels’’ do you mean this new tool should look similar as Levels in Capture One? 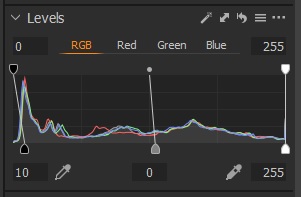 similar as Levels in Capture One

C1’s levels tool offers great possibilities and is easily the implementation I like best.
Make the size of the pickup tool variable and DxO would get another of my votes.

We should add a feature request for this!

I don’t have Photoshop but the video showes me what I’ve thought. Not in detail off course. I’m happy with curves in general. The tool could use some more development in PL.

@pjglad
thanks for the video – saves me to explain …

@George
The most I’m missing in DPL’s Tone curve is the hand tool and an ‘integrated’ histogram – even the simplified version of LR5 has them.

This video shows which curvetool we would like to have in DxOPL.
Those selectiontoolset is the cherry on the cake.

C1 Levels tool is fantastic. And yes, you can recover highlights above 255 with the C1 levels tool. DXO really would benefit from a tool like this.

Vote for it here:

you can recover highlights above 255

There doesn’t exist anything above 255 in a 8-bit division. You must have missed something.

@MikeR, you seem to be thinking/writing about ooc jpeg vs. raw images. Yes, a jpeg can have blown highlights, while the raw image has none.

Blown highlights in a jpeg can not be recovered, but they can be replaced by something that is not white.

Blown highlights in raw image data cannot be recovered either. The only possibility to “recover” something is to replace the process that clipped available data by something that does not. In our environment here, it’s replacing ooc jpegs by images created by customising of raws in DPL.

May I add something to this.

However when you load that RAW file with no adjustments at all, you can lower the exposure by 1 or 2 stops and recover the highlights.

Thanks. I understand your request for a Levels tool in PL and think it is a good one. I would just like to try it out myself with Curves only. If I am unable to recover the highlights using Curves only, I will support your proposal

I’ll PM a file to you… And I’ll try to illustrate the issue. Standby…

First image is the Raw image with ALL adjustments removed. Substantially overexposed but highlights are present in the ARW.

Third image is the file with approximately the same adjustment via the tone curve. Of course, all of the highlights present in the ARW file are NOT recovered, and the blown whites (at 255) have all been reduced to 172,172,172 in this instance. You can see the hair in the closest dancer is the same exposure between the two adjusted images. But the highlights are still gone and have become grey. 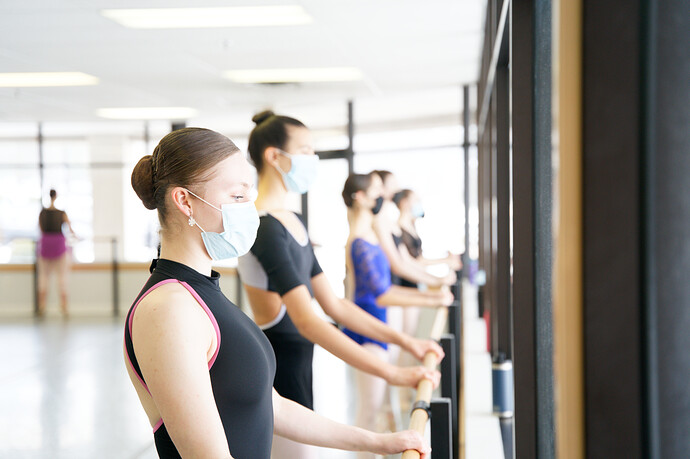 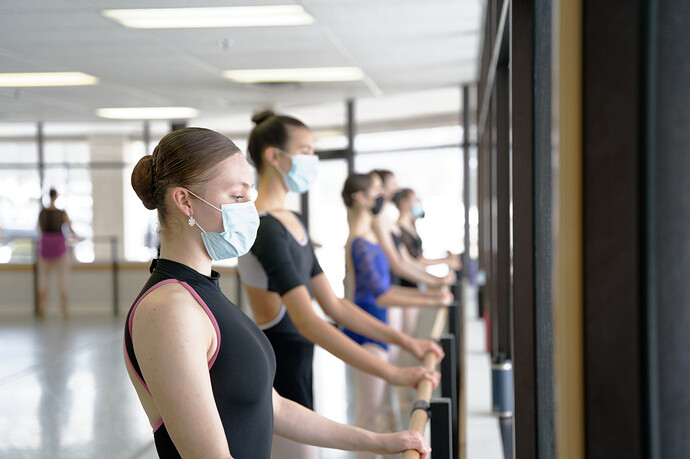 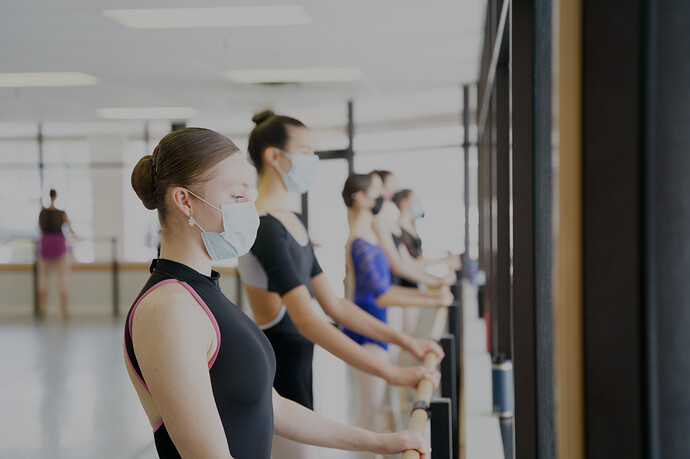 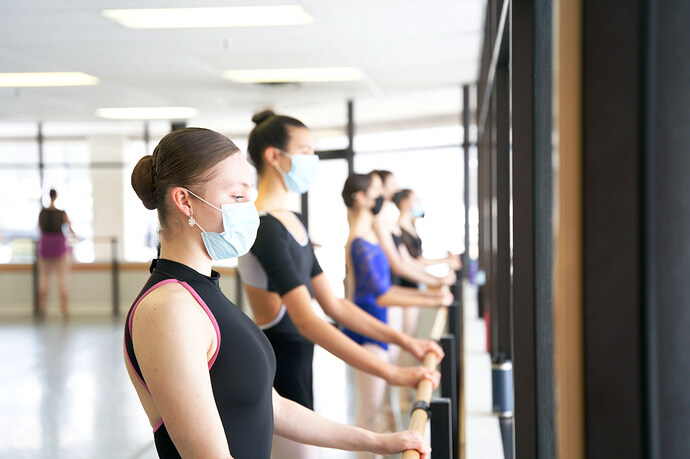 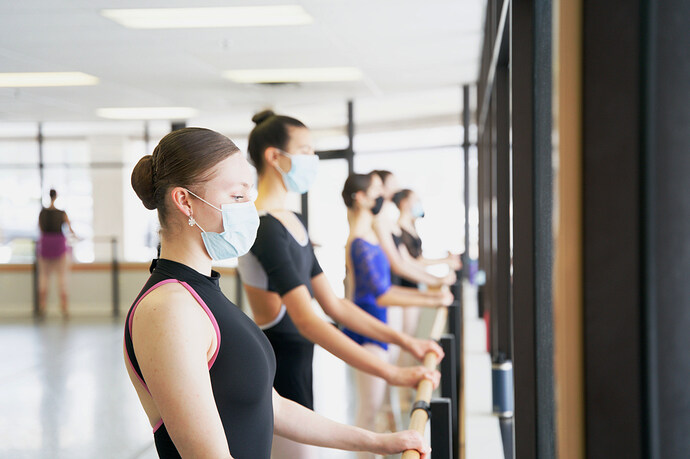 There’s no raw data available in a jpg.