I’ve noticed an artifact that looks like layers appearing in certain circumstances when using Viveza - a common example would be fairly featureless, dark areas such as water, as in the examples below.

I posted previously about this issue some time ago but at the time I couldn’t pinpoint what parameter or combination of parameters was causing the artifacts. It seemed most likely to be Structure, but it isn’t, it’s the Shadow slider in the Global Adjustments - the artifacts appear even when no other parameter has been adjusted from neutral. The Shadow slider in Selective tones doesn’t do it, even if you then add a fair amount of Structure on top of it. Now that I’ve figured out where it’s coming from I can alter some of my custom presets which were using the Global Adjustments one to the Selective tones one. The two images are crops from processings of the same original image, in which the only difference is that the one with the artifacts (top) has used a setting of 22 on Global Adjustments, Shadow and the one without them (bottom) has used a setting of 22 on Selective Tones, Shadow. These aren’t jpeg artifacts - the artifacts are visible in the tiffs as well. 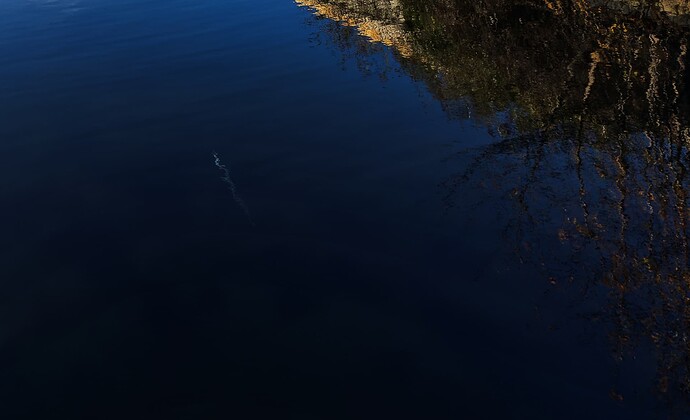 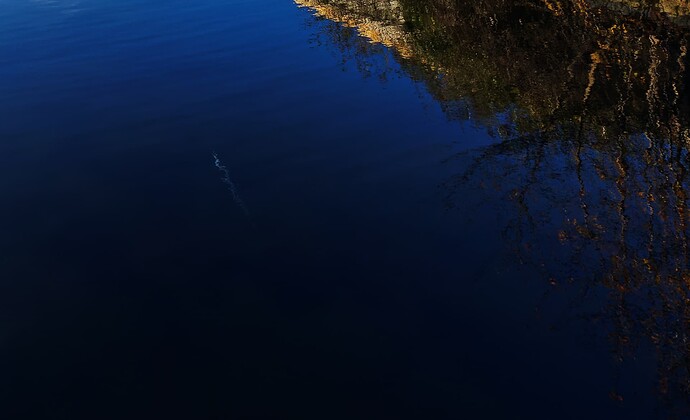 I can’t see why the artifacts would appear in the first place, especially with a parameter that is purely about brightening up dark areas of the image. For some reason it’s finding detail that isn’t there, which the Selective tones Shadow slider doesn’t find (though the latter seems to find a lot more saturation). It seems that something about the parameter isn’t working as it should do - it would be good if someone could look at it. I’ve just installed the latest version of Nik but the problem isn’t new; it seems to be inherent in Viveza 3.

Just saw your post and tried to find out about the menioned artifacts.

What is it?
There are same dark ‘bows’ in the bottom half, but they also exist in your 2nd pic – just not so obvious.

Can you post your pic / raw-file to let me have a look?

It won’t let me upload the Canon raw file via the upload symbol - is there some other way of doing it?

If the layering is visible at all in the bottom version, it’s much less obvious. In the top one, each layer has a kind of gradation of darker to lighter from bottom to top, and then after the sharp edge it’s darker again. I suppose in the bottom image you can sort of see features that might have influenced where the artifacts are, but not the artifacts themselves.

Well, I use Dropbox. And there are others file sharing services like WeTransfer, SwissTransfer etc.