I have an excessive contrast issue with some films. 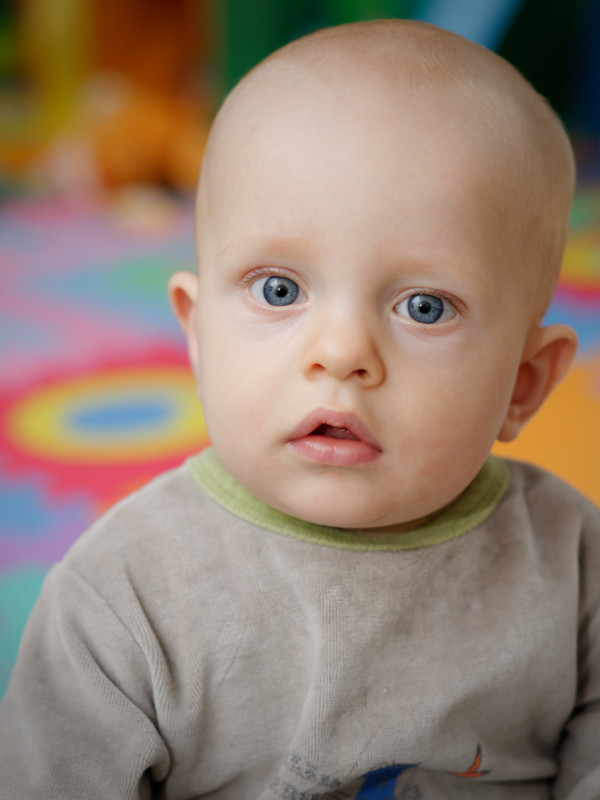 Fuji velvia from DxO Film Pack, applied in PL3 (which is a very high contrast transparent film in real life) 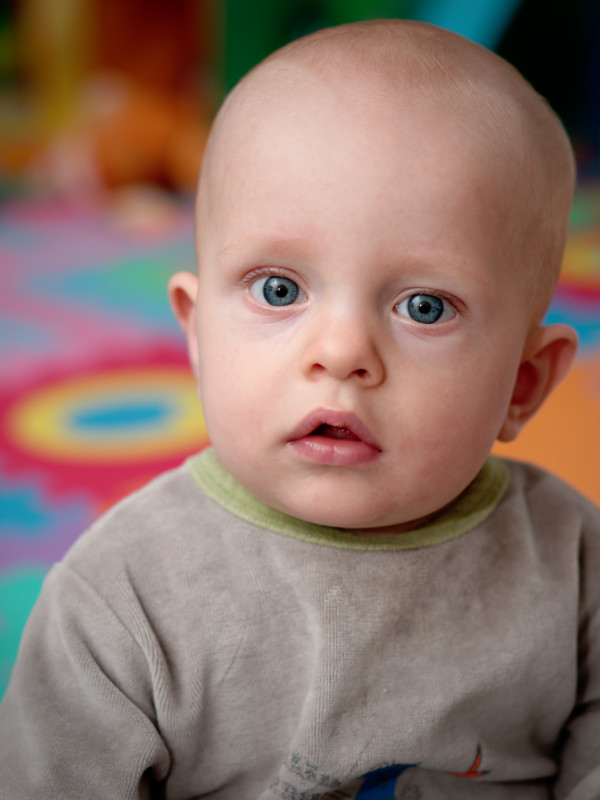 Kodak Porta 400 from DxO Film Pack, applied in PL3 (which is medium contrast negative film in real life, being negative film it has a more gentle roll-off in highlight and is well know for very smooth skin tones): 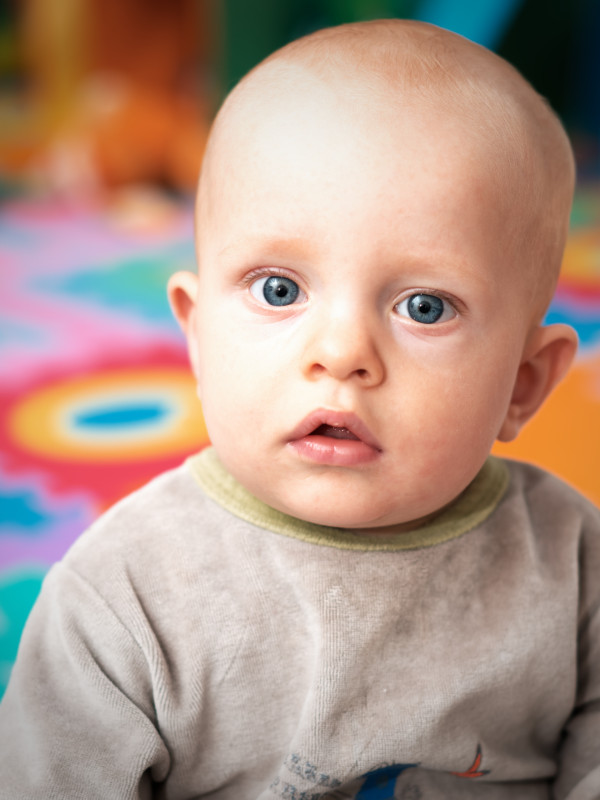 Correcting exposure or contrast doesn’t solve the issue.
Reducing color rendering intensity reduces the problem, but the charactestics Porta 400 look is gone well being skin tones don’t exhibit anymore that harsh contrast.
Real-life Portra 400 doesn’t look like this at all…

Many thanks for your help.

Hi Fred,
Have you tried using the fine tuning contrast adjustments available in Filmpack 5 Elite? Lowering highlight contrast just slightly might help. I’m not sure that this will work but it’s worth a try.

No, this film preset seems to be complete screwed-up.
Which is a shame because Porta 400 is probably among the top-ten film in the world…

And by the way, that’s not the only one to cause problems…

Hope I can get some feedback from DxO staff…

And this is actually not only a contrast problem.

If you look at the background, you’ll see that the colors are more vivids than withe camera generaic rendering.
This is not normal, with the exception of some specific tones (somes ranges and pinks), Porta 400 is a pretty desaturated film.
Something is clearly wrong here!

This is not normal, with the exception of some specific tones (somes ranges and pinks), Porta 400 is a pretty desaturated film.

Although it is quite flat, your “generic rendering” is actually much closer to the Portra 400 than the rendering offered by DxO.

I actually choose this image because I like it (it’s my son, so completely objective here

), but also because it has several saturated colros in the background that helps to asses the film simulation effect…and also because the light on my son face is very soft/flat.

On images with a stronger initial contrats, the film simulation is simply unusable!

That’s a shame, I was hoping a few small adjustments might improve the rendering. As an old film photographer I agree with you completely. IMHO there are quite a few film emulations in Filmpack 5 that do not match my memories of what the emulated film-type actually looked like. I purchased Filmpack 5 Elite primarily for the excellent additional features that it adds to PL3, but there are occasions when I would like for an image to emulate old film-types that I remember fondly. I think maybe some reevaluation of these presets is in order. BTW(DXO staff) I would LOVE to see an accurate emulation of Kodak’s old VPS color professional negative film as IMHO it had the best skin tones of ANY color negative film.

No feedback from DxO staff?!