Next, you (like all the rest of the anti-privacy crew) just blithely argue privacy is impossible and therefore even attempting to maintain one’s privacy is wrong. The first part is not true, the second part is craven defeatism, the consequences of which I’ve outlined above: compromised politicians, compromised business leaders, compromised journalists.

I hope you like what you see both politically and socially in the West now, particularly the United States but also Europe. The situation is a direct result of the lack of privacy and the attendant lack of respect for the law. There is no need to obey or follow the laws when everyone and anyone in a position of power (even a journalist) can be blackmailed. Regaining our privacy is the crucial first step to rebuilding our societies with leaders of integrity in all the four powers. Hence the fierce institutional opposition to real privacy (in telecommunications, in computing).

Wow! A religous rant.
I was arguing engineering and you come back with Religion.
I susspect I have far more real experience of the security world than you and I wil leave it there.

EDIT 22 April 2022 Black Magic Design have announced a whole load of new hardware and software. Intrestingly the new systems are Windows and Mac only. It seems even BMD is starting to drop Linux. Their support for it with Resolve is only on a now obsolete distribution. So I can’t see anyone else moving to Linux.

I haven’t been able to find any reference to your claim that BMD is “dropping” Linux in any shape or form. In fact, the latest beta improvements very much include Linux. Do you have a reference for your claim? 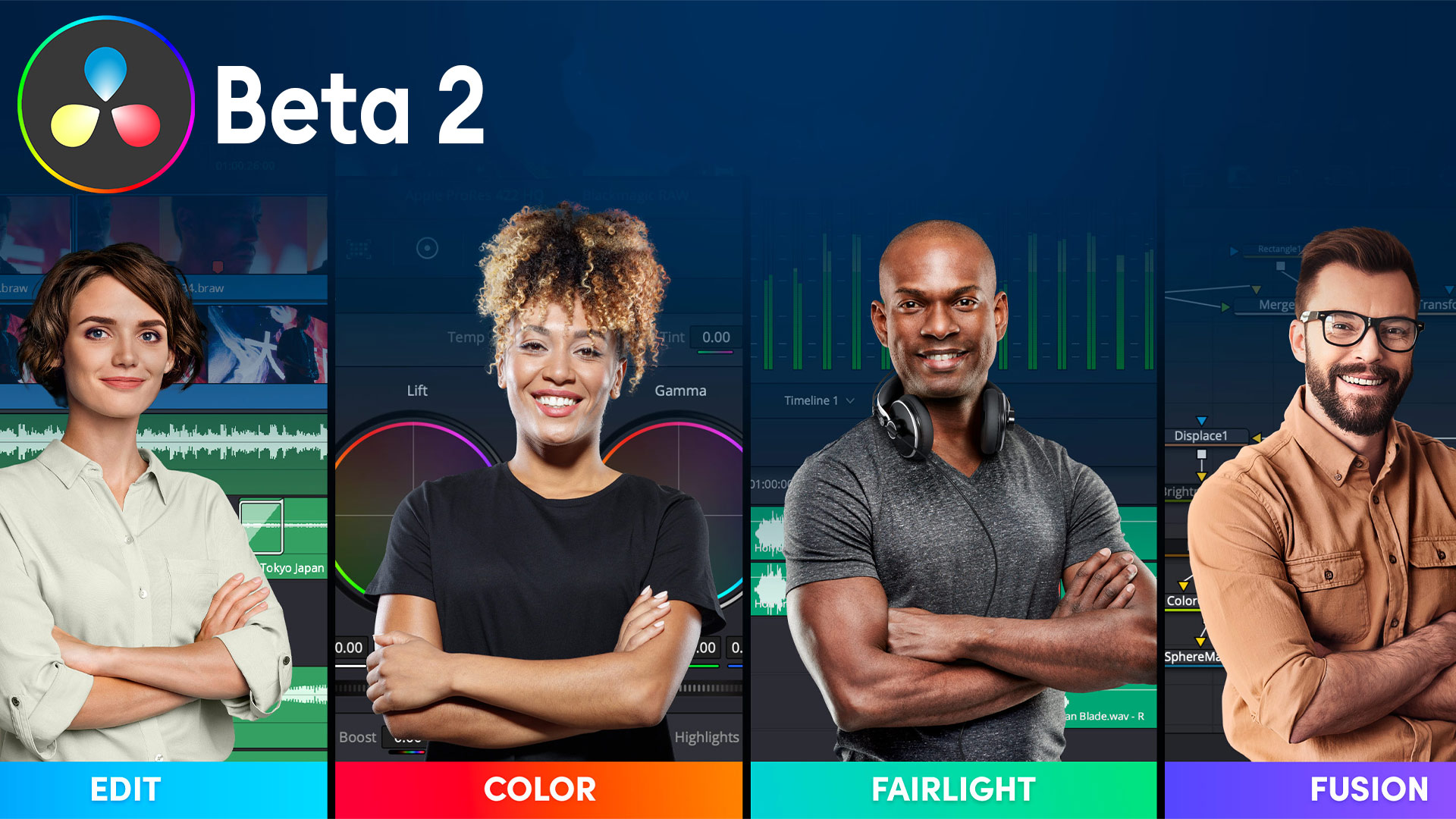 DaVinci Resolve 18 Beta 2 has been released and it adds object mask tracking for magic mask as well as support for new Dolby Atmos workflows.

The program Aftersot Pro is not so bad, I had bought it once too, then left it since I know darktable. With Darktable, however, the photographer must think for himself. It is not a program with a “make picture beautiful” button. But you get verry more out of the RAW.

This is the most nonsensical post in this forum!

The answer is not clever. There are also many versions of Windows, but no one comes up with the idea to support Windows 3.11.

By design, Linux is the most secure operating system. Microsoft would probably not have chosen it as a cloud system otherwise.
MacOS would be similarly secure if the support wasn’t so lame.

If users spend money on PaintShopPro, they won’t shy away from it with other software.

Of course, you can wait until such programs as PureRAW appear on the freeware market. The beginning should be done. G’Mic from version 3 relies on neural networks and with their plugins then PSP, Xnview and Gimp can be operated.

Much is a myth. Among the felt thousand geek and nerd Linux versions, only RHEL, SLES and Ubuntu have really established themselves in business. So manageable. In the multimedia area, Ubuntu-LTS is mostly favored.

Apart from that, a method exists that can be used for almost all distributions, similar to the Portable Apps in Windows, called App-Image and Flatpack.

The good Linus has also made a mistake. He probably didn’t know Mark at that time. As an admin I have been in many large companies with Linux on the desktop.

By design, Linux is the most secure operating system. Microsoft would probably not have chosen it as a cloud system otherwise.
MacOS would be similarly secure if the support wasn’t so lame.

This is so wrong it is laughable. Linux is one of the least secure operating systems I know.
You only have to look at Do178C to realise that.
What SIL or DAL level has Linux been validated to or are you just blowing hot air (again)?