I did a shoot at a local cider makers here in Brittany this morning, whilst they were filling up the press to extract the juice. The inside of the building has very little light and I was forced to shoot at 25,600 ISO in order to get a reasonable exposure time. Fortunately, DeepPRIME made it easy to get a clean image. 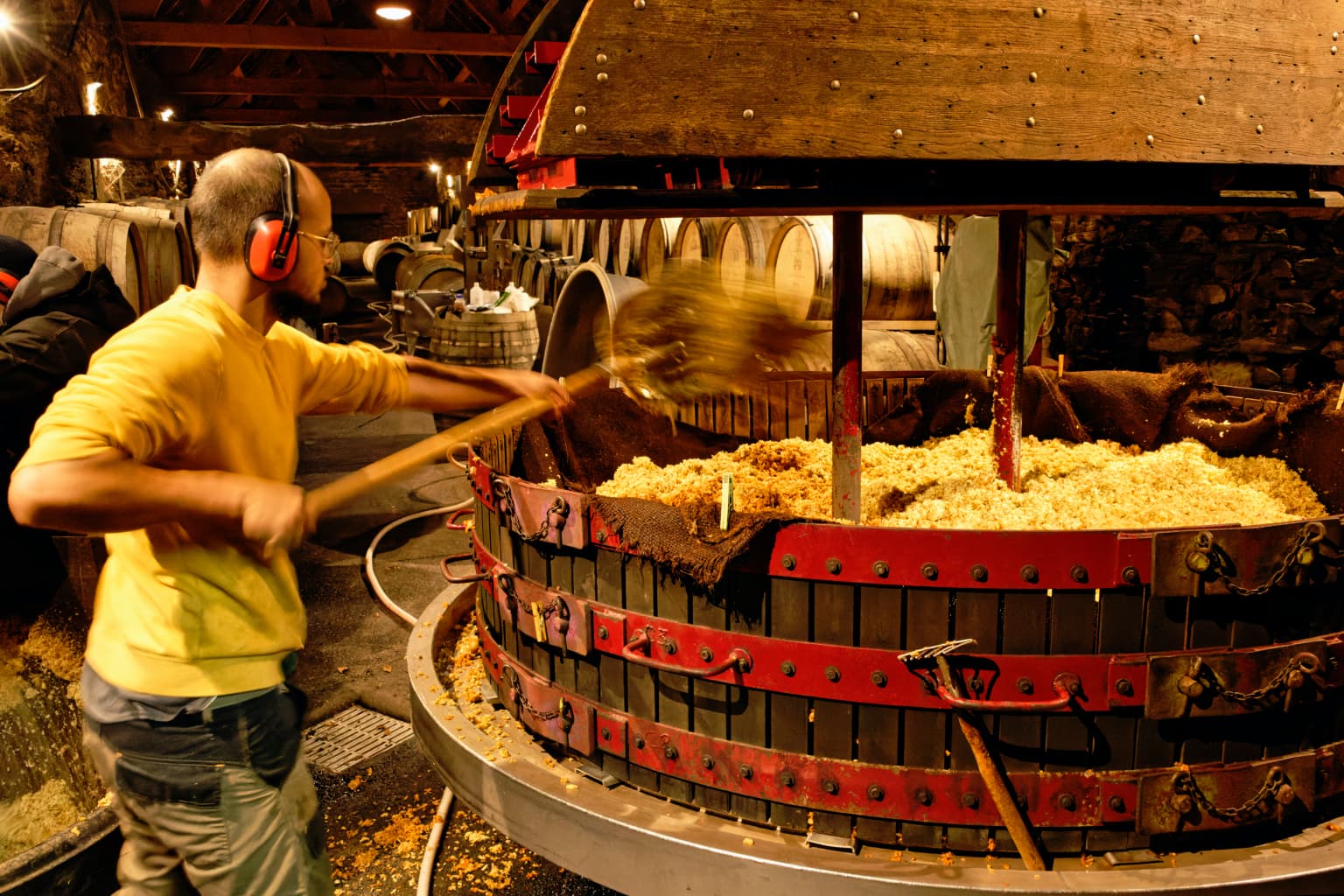 I continue to be amazed by Deep Prime. This past summer I was testing DP against the other two major competitors(Topaz and ON1) and found some files online of an indoor scene with lots of detail that was shot at a range of ISOs from 100 to over 1 million in one stop increments. The other two were competitive up to about 6400(still not as good in detail retention) but DP left the other two in the dust above 6400. When I have time I will post some of the results for your viewing pleasure. It’s incredible, DP obviates the need for fast primes and flash and allows my camera to use it’s full potential. I no longer hesitate to use any ISO that is necessary to get a shot, thanks to Deep Prime!

Very nice! May I ask which camera you’re using?

I did something similar, but different. I’m using an APS-C Canon M50. Before I discovered DeepPRIME I never used ISO’s higher than 1600 because it can get quite noisy.

After discovering DeepPRIME, I decided to look how far I could go. I found out that, according to Photons to Photos my M50 is relatively ISO invariant from ISO 5000, meaning that I can raise the exposure of a photo in post processing without loss of quality, where simply raising the ISO could/will introduce additional noise.

So I tried this concept, which is used quite often in astrophotography I was told. This photo was taken on ISO 5000 -2EV, so I got the shutter speed I would normally get on ISO 20000. In PL5 I raised the exposure 2 stops and applied DeepPRIME to it. Raised the luminance for DeepPRIME a bit (to 54) and applied a bit more sharpening. 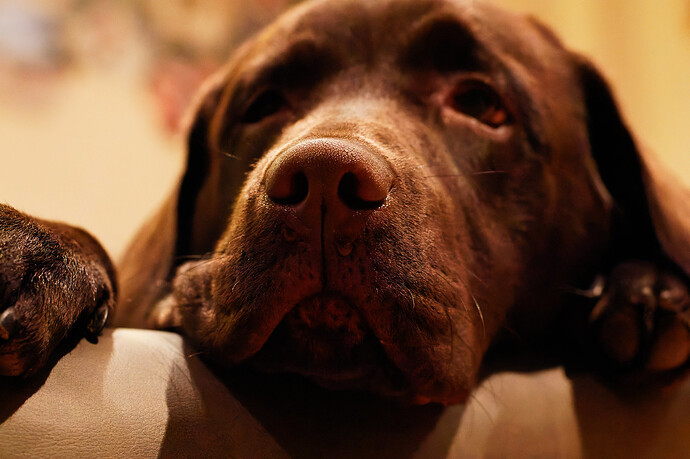 Needless to say I’m impressed with this result and recovery of details. Just for the fun of it I processed the same image with Canon’s own DPP4: no match

May I ask which camera you’re using?

I once asked (not here) about solving a particular low light shooting situation and was told a fast prime was the answer. But it wasn’t. Fast lenses have a drawback. As with all photography there are trade offs to be made in the triad of shutter, aperture, ISO. Fast lenses are not great close in, where the depth of field is tiny when you use those fast apertures.

I solved my problem with a new camera that had vastly superior high ISO performance than the camera it replaced.

There is more to fast primes than noise though…

is more to fast primes than noise though…

Very true. I should have said "…obviates the need for fast primes and flash for dealing with low-light situations in order to keep the ISO low to avoid noise.