Presumably there is an option somewhere in the menus to turn this off if you want to?

I don’t know about the Canon G1Xiii but certainly with Olympus/Panasonic MFT files Adobe use the jpg lens correction that is embedded in the raw file. With wide angle lenses like the Olympus 12-100mm Pro you can get a significantly wider fov from using DXO compared to Adobe.
The jpg lens correction has to be quick & dirty due to limited computer power in camera and time.
Here is the Adobe jpg and DXO images for teh same raw file: 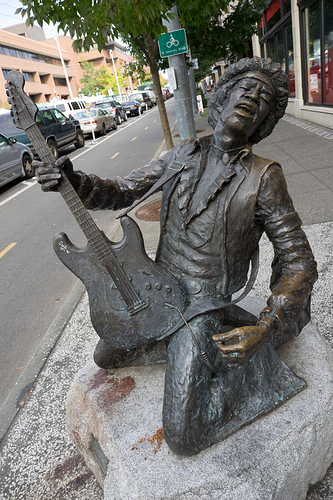 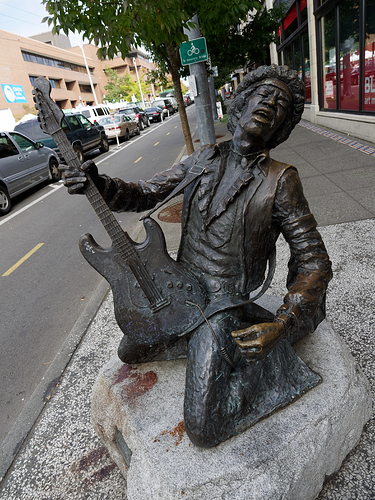 DXO allows you to use the true focal length of the lens. The jpg lens correction uses a crop for speed and the cropped fov corresponds to the quoted 12mm focal length marked on the lens.

The only settings that get into the RAW file are exposure time, aperture and ISO. That’s why they call it RAW

One addition: it seems that White Balance is there as well - and if you have it set to ‘Auto’, the values for that are also saved. Something I’m aware of as PS does not have ‘Auto’ as a WB choice - one of the reasons I’ve shifted to AWB from 0/0/0 (looks greenish but better shows color blowouts on the histogram).

What you are briefly seeing in PL is the preview jpeg (which needs no processing to be viewed) whilst PL is rendering the RAW file to a state where it can be viewed, optionally including any corrections you have made if the image has already been previously edited in PL.

Exactly! If you’re on a Nikon camera, you can modify the in-camera Picture controls so that it is both ‘flat’ (second best solution to seeing whether a color is blown out) and shows in monochrome on the review panel, which is useful for seeing photo B&W composition. That means the JPG in the NEF (really a TIFF container) is B&W.
So it’s very clear whether PL is showing the embedded JPG or the result of its demosaicing, applying corrections etc. as it goes from B&W to color

I think we need to remember that there is nothing in an actual raw file apart from the bayer data, that is the “voltages” recorded for each photo site that had a red, green or blue filter over it.

Embedded in the raw file are the camera settings that were used to record the image, ISO, white balance, shutter speed, aperture etc.None of this data has any impact on the raw data that has been recorded apart from the physical amount of light allowed by the exposure, it is effectively just an array of “voltages” mapped to photo sites. There is no white balance of the raw data, there is simply raw data. Only when the raw converter demosaics the file do we get colours, tones etc and they are determined solely by the raw converter depending on what tone curve, white balance etc that the raw converter chooses and not by anything set in the camera except how much light did the camera allow onto the Bayer array.

When we shot jpgs white balance is very important because white balance impacts all of the colours in the file. Ideally we set a custom white balance in the camera before making the exposure although in reality most people used auto and the rest set what they thought was the appropriate white balance.

Although white balance in camera is vital for jpgs it has no meaning for the raw file apart from impacting what you see on your cameras LCD screen because that is your jpg preview. When you open a raw file in a raw converter like DXO it looks at the white balance setting in the raw files EXIF and attempts to recreate that white balance for that camera. This is one of the reasons why different raw converters will give you a different default look for the same file. In the early days, Nikon used to make it difficult for third party raw converters by encrypting their white balance value recorded in the EXIF. Thanks Nikon

So the white balance you get from a raw converter is its best guess and I would think that DXO does better than many given the way they profile cameras and lenses. If you want an accurate white balance then you just need to include a grey card shot which can then be used with the white balance picker to accurately produce the correct white balance.

We also need to consider that the jpg preview, which is dependant on having a correct white balance set, is used to provide the visual feedback for colour and exposure and importantly the camera histogram. If you are not careful you “restrict” your raw files capabilities by accepting the jpgs limitations regarding exposure etc. Thus the tendency is to underexpose the raw file because the jpg preview/histogram shows clipping. The jpg is an 8 bit file with, normally, a fairly aggressive tone curve. We work with the raw file at typically 14 bits in a 16 bit container and apply the turn curve later in the computer and variably across the image.

A useful tool for sorting your images and getting a much better understanding of raw files is FastRawViewer. One of DXOs drawbacks is that it’s not the best tool for sorting 000’s of images quickly, and this is where a tool like FastRawViewer comes in. It allows you to see the “RAW” histogram and can actually show true shadow clipping and blown highlights. One of the few viewers I know of that can do this.

A tool like FastRawViewer allows you to understand the true capabilities of your camera and set exposure optimally, i.e. to use the full dynamic range of your camera rather than the restricted jpg output. It is an over simplification but if you have a good exposure judged by the camera LCD/histogram you have a sub optimal raw file.

I would recommend checking out FastRawViewer. It is modestly priced and a great asset when working with raw files as it shows the raw histogram and true clipping and complements DXO.

We needed it. We made it. We share it.

I would recommend checking out FastRawViewer. It is modestly priced and a great asset when working with raw files as it shows the raw histogram and true clipping and complements DXO.

I second that.
FRV has been an integral part of my workflow for a few years now. I’d restate “modestly priced” as “quite inexpensive”, in spite of which I’ve found it to be quite valuable.