The “Zoom and Rotate Blur”" effect is useful but one thing it is missing is the ability to adjust the shape of the “Protect Center” function. Yes, the size of the circle may be re-sized but I’ve had a number of cases where the proportions and angle could use alterations; Analog Efex can’t do this. The perfect solution (IMHO) would be a “Select Subject” (somewhat like Lightroom) and have that area protected from the Z/R Blur effect.

What I’m trying to achieve is a Petzval effect.

Hi Barry,
welcome to the forum – and give us an example (upload your file, add screenshots etc).
When you can’t upload here (still restricted as a new user or file size too big), use a file sharing provider. 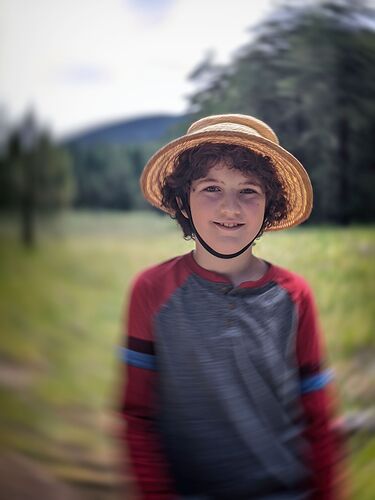 Thanks, Wolfgang.
Uploaded two files - one fairly SOOC, the other with Rotate Blur + Vignette. Subject shape doesn’t permit proper alteration but, if I could select only the subject for the “protection”, well, that would provide the Petzval effect.
(Oops; only permitted one upload per post. Next post has the second file.) 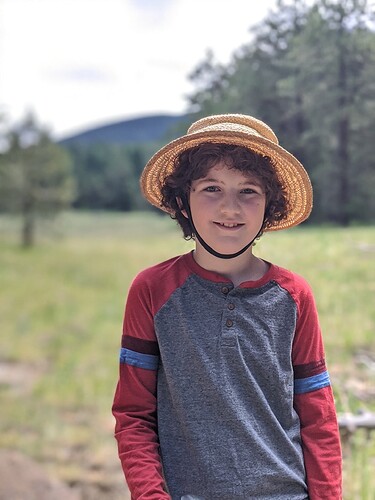 Hi Barry,
what you are looking for doesn’t exist ‘readymade’. 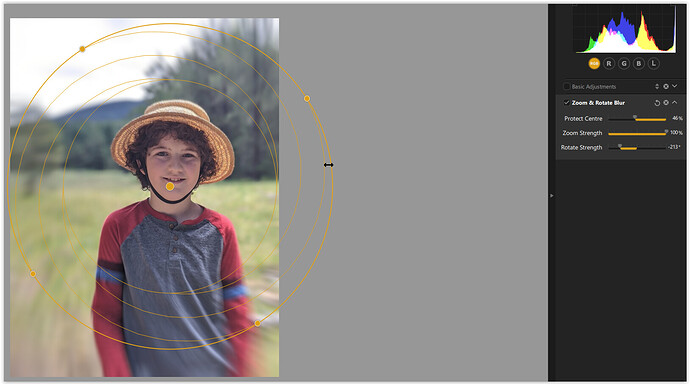 Try that with a pixel editor, apply the effect on a layer and mask out, where you don’t want the effect.

I knew, one can change the circle to an elipse, but obviously that exists for the bokeh only. 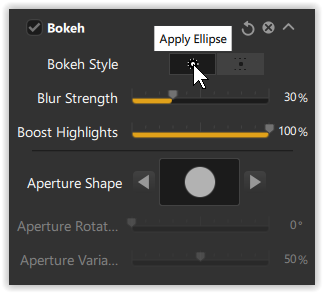 Guess I’ll have to use a pixel editor for now (until Adobe or some kind 3rd-party dev adds a “background effect”). I own Affinity Photo so I’ll give it a shot. Appreciate your kind suggestions!

Tried Affinity Photo, Gimp, and a few other apps. Not fun nor did I get anywhere close to what I wanted. However, seaching at alternativeto.net revealed an app named Photoscape X. I downloaded the free version and found that it’s workflow is quite logical and (best of all) easy. Even without paying for the Pro version, setting the spin blur and masking it away from the subject was a two minute task. Here’s on I just did: 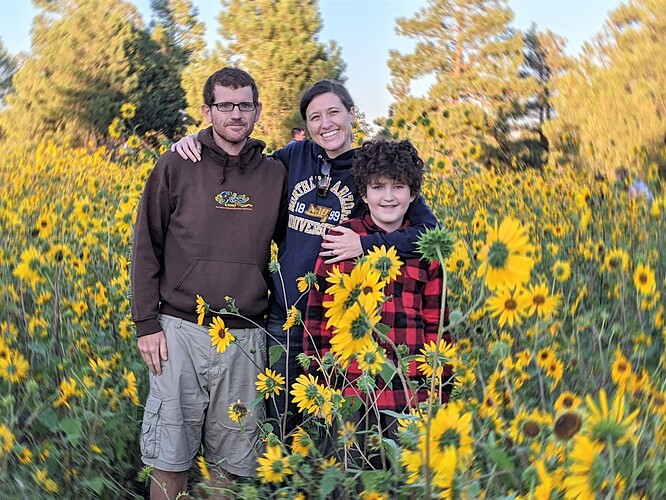 Hi Barry,
to me it looks like proof of concept – with the effect to strong.
I feel dizzy / uncomfortable watching the ‘merry-go-round’.
May I suggest to reduce the opacity of the affected layer?