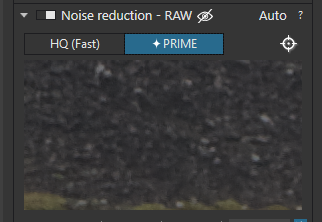 Thanks for that about PRIME and presets.

I’m planning to study presets next.

I’m planning to study presets next.

If you run into problems/questiions just come back here, more than happy to help

I’ve tested prime against neat and define and prime comes out on top especially when using 6400iso images from my EOS R. Usually I’m at 20 setting.

HQ settings vs prime settings and automode blue want
see above you see the 100% shows the HQ but not the Prime.
and different settings on the noise.
pixel peeping on HQ and Prime export 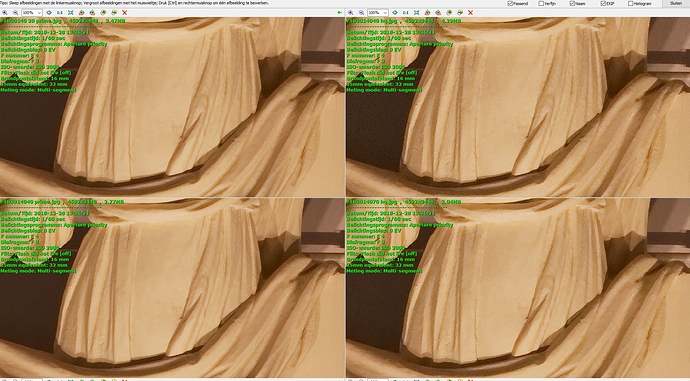 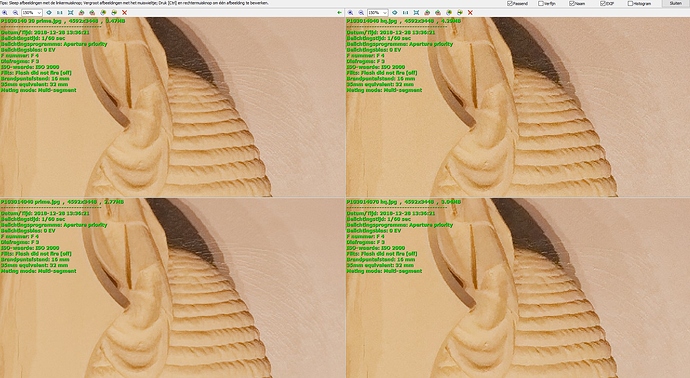 20% prime is better as 70% HQ
40% prime isn’t killing details alot so bluewant modes is quite nice to have in default.
Maybe small detailing could be suffering from artefacts due misreading pixels as noise.

Hope this helps you to make your decisions about noisereduction.

Thanks. Very helpful for me.

One question: the magic wand always default to 40. This begs the question: if is is “magic” this implies that it varies based on the image/noise characteristics and the actual value could go from 1-100 (and also for only sub-parts of the image if I am right), but the slider stays at 40 regardless of the image I use… this to me is slightly confusing. E.g., do I use “magic wand” or 60 as setting on a noisy image?

I guess I have to do some trial and error but I always like to learn how something was designed versus the actual use.

One question: the magic wand always default to 40 …