Hi. Now that we’ve seen the possibilities of deep learning/AI. I’ve been always looking for something to replace my film cameras, because i love them but they are becoming incredibly expensive. I bought film pack elite 5. Ok, its fine, but far away from True film. Is there a way you guys can use your precise film scan database + what you learned on AI to turn raw files into “grain randomized” images in the same way film does?

Because its ugly to add fake grain over a perfectly sharp curved surface (some hairs, for example) It would be the next step to get a system than could trully understand film structure.

Of course i would instantly buy it 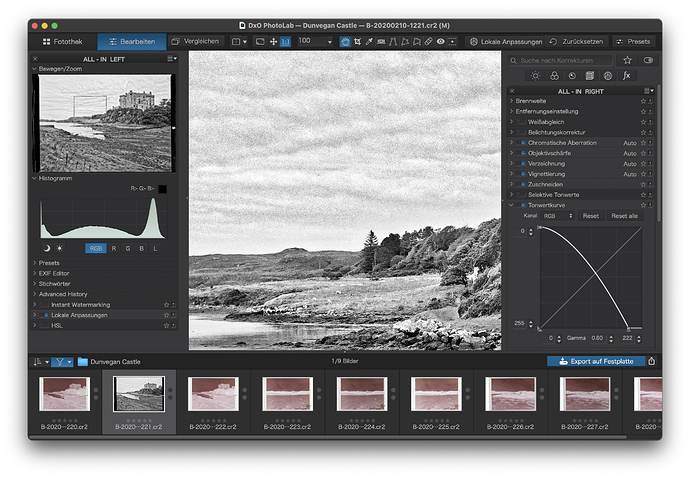 B/W negative converted in PL4 (see tone curve) - lots of grain in bright, even parts (cloudy sky) vs. not much grain visible in darker structures (grass, trees) - The real thing, not FilmPack.