I find it very interesting you prefer bracketed jpegs to RAW.

You’re right, I have been working hard to find an efficient workflow with a pleasing result for clients (and myself!) I am not pleased at all with what Photomatix Pro does to RAW files (No “Natural” setting available, and the result shouts “HDR”) ; the result of bracketed jpegs is well balanced and does not need much editing in DXO.
I bracket -4, -2, 0, +2, +4 with some exposure compensation when needed.

I am not pleased at all with what Photomatix Pro does to RAW files (No “Natural” setting available, and the result shouts “HDR”)

EasyHDR creates much more natural HDR images than for instance Aurora 2019. PhotoMatix Pro and Aurora are apparently quite similar in their output style. I’ll probably return Aurora 2019 as I so much prefer what I get out of EasyHDR.

EasyHDR also does a much better job auto-masking moving objects (branches, windmills) to eliminate ghosting than either Aurora 2019 or Photoshop CS6.

EasyHDR is much less expensive than Photomatix Pro - it’s just some bright guy in Poland named Bartłomiej Okonek who is a programmer and an astro-photographer who originally created it for his own use. He’s running a 20% off sale now. Theoretically you should buy the commercial license at €47 and not the home license at €28 but you could probably start with the home license until you successfully deploy EasyHDR in your commercial workflow.

Here’s a couple of examples of EasyHDR processed images - note I’m processing to attempt to make the image look natural. 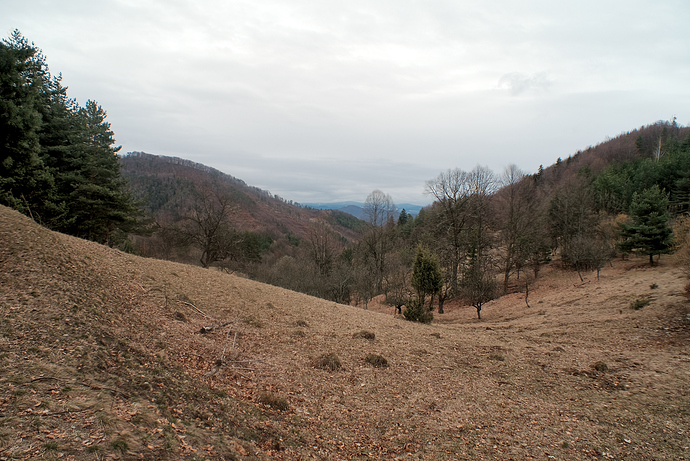 I sometimes use jpegs pre-processed with DxO PhotoLab when creating HDR images with EasyHDR to make sure the results have the correct colours up front. Sometimes I work directly with RAW images which does allow a bit more flexibility within EasyHDR.

Of course I have downloaded EasyHDR (Thanks to you

)
It seems to preserve the highlights a lot better than Photomatix but the result is somehow darker…but, a lot of details lost.

And I started to compare with Affinity Photo, well…you’d be surprised! No artefact, very sharp, not as good to recover highlights but all in all very pleasing.
I suppose this conversation about HDR apps could carry on indefinitely.

Short answer : that’s how I work.

Well, I do my best.
Thanks for providing an answer and pieces of advice.

Short answer for me too

For this, you can use the projects.
In this case a “stupid” project to collect all the images.

I also had a look at Photo Mechanic, but no luck with multiple folders selection. So, it is Lightroom ,ACDSee or a future version of Fast Raw Viewer. I forgot to illustrate what I do for a living and why I need a robust workflow…examples here

And I started to compare with Affinity Photo, well…you’d be surprised! No artefact, very sharp, not as good to recover highlights but all in all very pleasing.