Considering a new build, and it seems like bitcoin mining has driven video cards prices up into the stratosphere. Poking around, I started looking at the Ryzen 4700g APU and was wondering if Deep Prime was able to utilize the APU cores.

Good morning @Flexpar and welcome to the forum,

Let me ask @Lucas to reply to your question.

Last link in this post in this thread is a link to a table, where some users made test run with a fixed set of images.
Maybe you find this card in the list.

That sounds reasonable. How about people download these selected images:: https://www.photographyblog.com/previews/nikon_d850_photos: Images #4 through #8 (wedding couple - 5 RAW NEF - NOT JPG - images): nikon_d850_04.nef through nikon_d850_08.nef. These images have ISOs between 1800 and 12800, which should be a good test of DeepPRIME noise processing. NOTE: DxO PL reported ambiguity in which lens was used; I guessed it was an AF-S NIKKOR 105mm f/1.4E ED. https://www.dxo.com/media.dxo.com/p…

PL4 is able to use integrated GPU if you select it manually, but don’t expect the same level of performance as with a discrete GPU.

That depends on which one, my laptop GPU can’t be used as its “only” GT 750M. Given the EU and UK moves to force makers to support goods produced for at least 10years there are going to be an increasing number of older PC’s and Macs, it will be interesting to see how software firms adapt to an increases in this

A mandate requiring vendors to support computer hardware for 10 yrs? That sounds horrible.

I don’t see how that is possible. Apple and MS both EOL most operating systems in that period of time, and if they don’t, support is only a lifeline for their most popular operating systems.

@Flexpar,
AMD offers a decent lower cost alternative to intel, but I wouldn’t compromise on GPU. My preference is nVidia (EVGA). You are either in AMD’s camp or Intel. Obviously I’m the latter. You don’t have to buy the latest X series or 3090 GPU, yes they are costly, but if you lower your sights just a bit, you can get a great performing GPU that will boost rendering, export and conversion in PL. This is much better than onboard graphics.

It’s going to come to reduce mountain of waste. Makers gluing parts in to prevent repair, using special tools they will not supply or indeed the parts needed to make a repair. Forcing them to make things that last longer and can be repaired could make an improvement but things like laptops and phones are not apparently covered in the first wave, but are due to be covered latter. I have a laptop that about 6 screws will get it disassembled and the supplies have changed the graphics on it and I have added memory and a second HDD all things many laptops are built to prevent now. On a different level we were forced to change a washing machine as the German maker wouldn’t supply replacement parts to any one and couldn’t do the repair themselves for nearly 2 months! The first wave to changes should stop that waste creation. 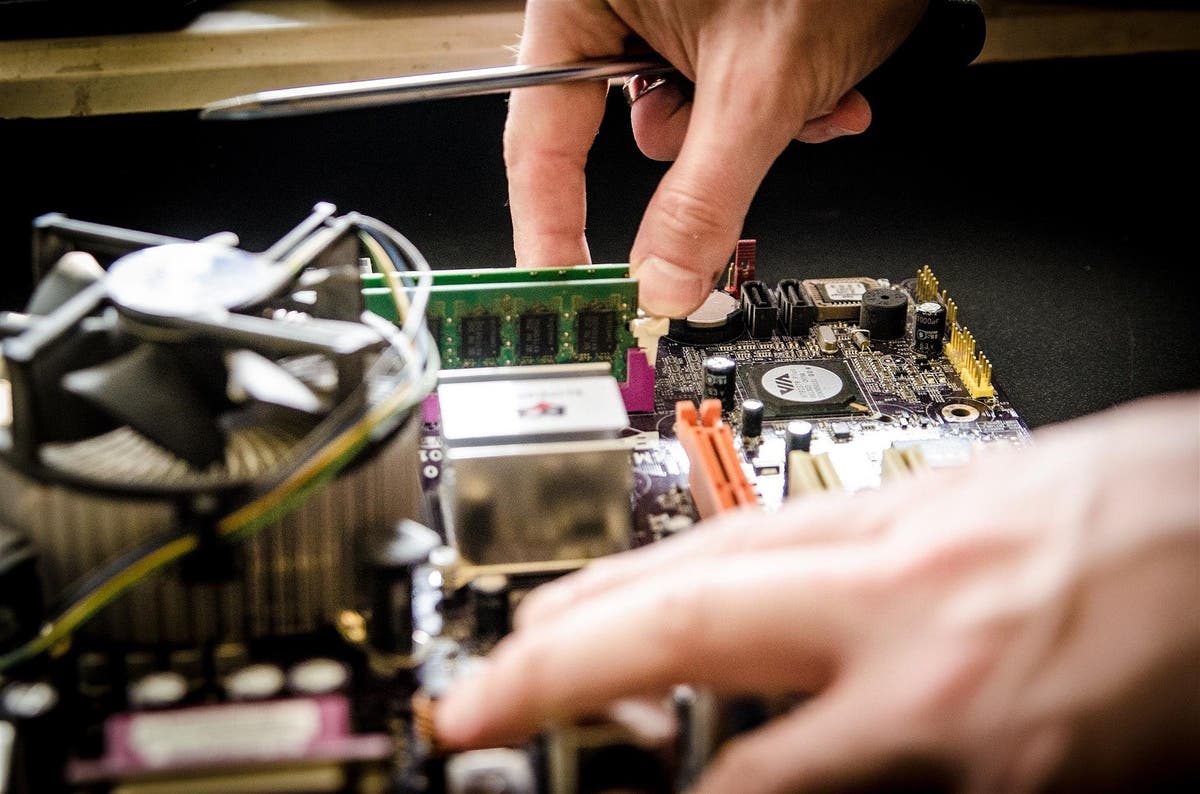 Yes, PL4 it can utilize the Vega APU.
Processing DeepPrime over the GPU Cores on a Zen2 Renoir APU is most probably around 2.5 to 2.6 times faster than over the CPU Cores alone.

Well…except only the AMD GPUs (especially Vega or newer) are in most cases faster at a comparable price and generation for DeepPrime.
The iGPU of most intels isn`t even worth mentioning in this regard.
In this case you are most probably lucky if there is no performance regression when using them for DeepPrime.
Well…maybe RKL can change this, but the “XE” aka Gen12 in those is still quite small.

I ended up paying too much for a used, but very clean Radeon RX 580 4GB from a reputable seller on the auction site. Cut my Deep prime process time down to 18 seconds (vs several minutes) for a 20mp Panasonic G9 File, normal (no deep prime) was 11 secs. Pretty incredible. Still thinking about a Ryzen GPU for another PC build. It will be interesting to try it out and compare the speeds.

Hello, I can share some experience:
I got a computer with 32 GB RAM and Ryzen 7 4750G (integrated Vega 8 Graphics)
It proccesses a 20 MPix Olympus EM5III ORF File in 22 seconds. (with Deep Prime)
After tweaking the BIOS a little bit and setting the RAM to 3400 MHz it processes it in 20 seconds.
So this should work, but choose fast RAM and because the RAM is partially shared with CPU and GPU give it a little bit more RAM than usual.
There are new Ryzen 5000’s coming up and these are available to end users in late 2021, these should have even better performance.