I found a pretty simple way to loosely emulate the in-camera colors and tones produced from using the “Film Positive” color profile on the Ricoh GR III and Ricoh GR IIIx. Thought I would share here in case anyone else was interested in using on their own GR III/x RAW files.

I have a preset that applies the following modifications:

Here’s a JPG straight out of camera: 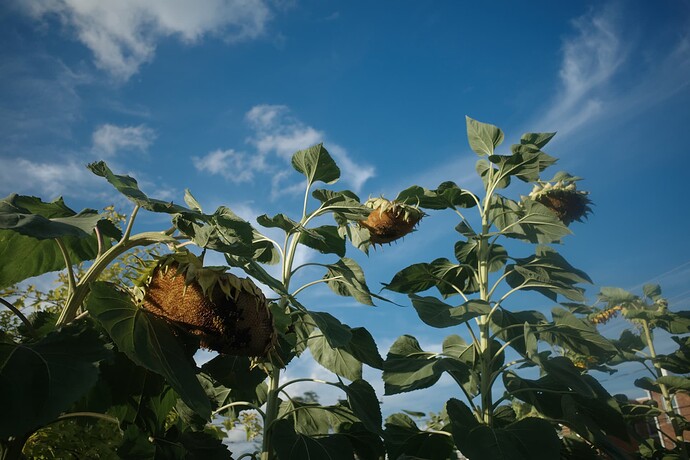 And a JPG rendered using the above settings: 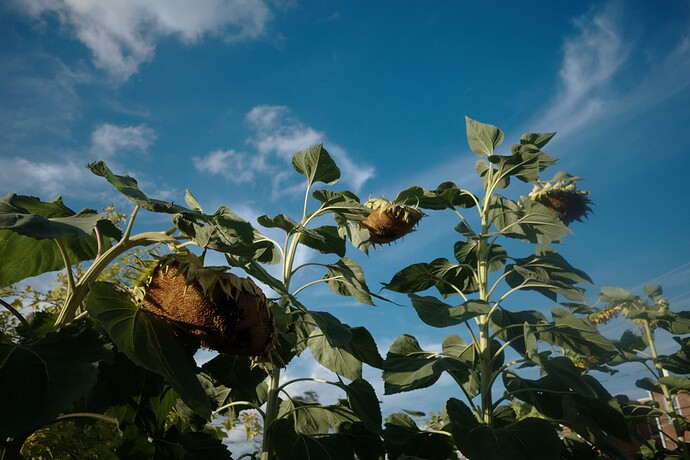 It isn’t 100% exact, but it’s close enough to scratch the itch of keeping the Film Positive colors when you’re shooting RAW. Even though the Ricoh JPGs are pretty much keepers right out of the camera, I like to have the RAW file to adjust tricky lighting or fix noise at high ISOs. For me, this is the best of both worlds.

Hope someone finds this useful.

Thank you, that’s cool, the film positive colors are very nice. Is it possible that you could upload your preset file?

Thanks! I hope this works for you, or acts as a good starting point.

Lately, I have been turning the contrast down to -50 on many daylight photos.

Thank you, it is definitely interesting, I need to see with what files it works well. I do not have a Ricoh camera, but I know the files and always liked them.

Here is a comparison on a picture from a Nikon D750: 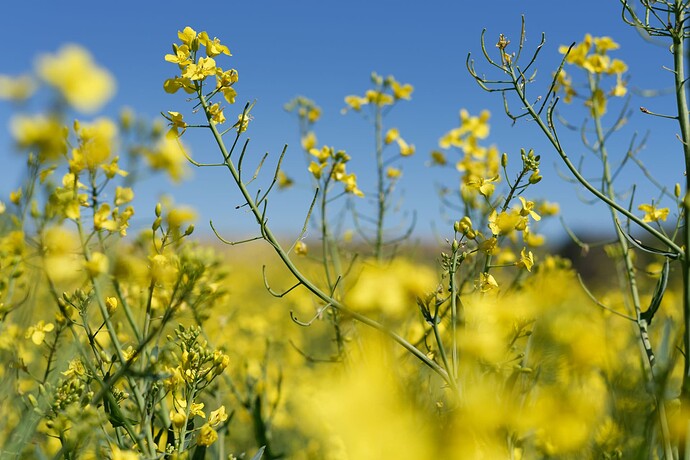 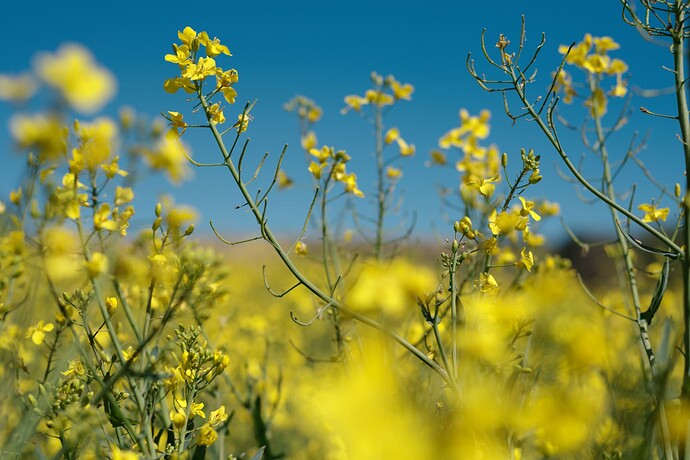