It appears there are some conditions whereby Clear View & Local Adjustments can get in each other’s way … For example;

I used Auto-Mask to isolate a well-defined portion of the sky between two buildings (with bright white walls) - Then I adjusted settings (related only to the Auto-Mask) for Temp, Saturation & Vibrancy, with the aim of applying a bit more blue to the sky.

The effect worked well on the sky - BUT, it also made a noticeable difference to other parts of the image that were not selected by the Auto-Mask (especially to the white walls of the buildings). 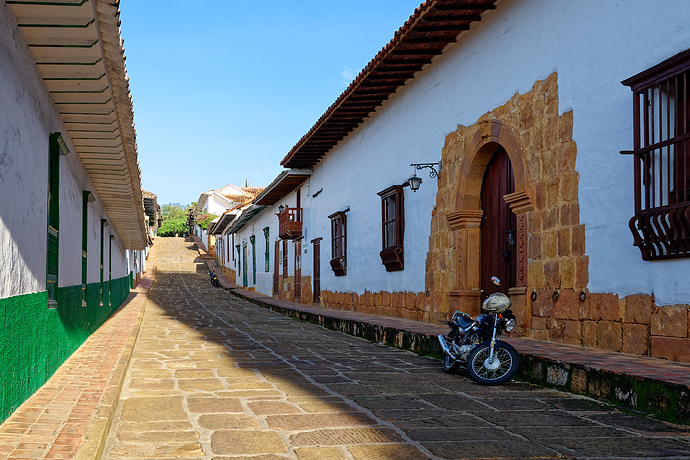 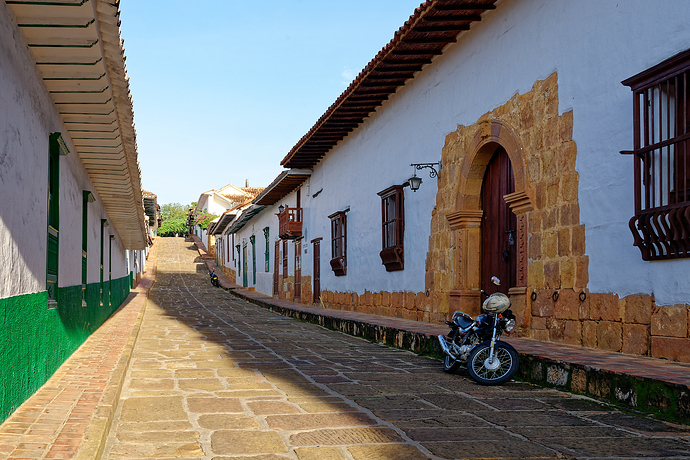 This result was explained by DxO Staff Member, Benoit, as follows … with my emphasis ;

I can see that this is probably not an easy issue to fix (as a chicken-and-egg dilemma) - - but, I’m posting it here so that others may understand the issue - and so that concern for this issue might be measured by the number of votes asking it to be addressed (as guidance to the DxO team).

Which is why a policy of building in the ability with changes to allow for backwards compatibility should be used not just hoped for or in this case prevent a change. We had this higlighted with the effects from changes to Repair mode where the introduced changes were said to be the least bad in there effects. Other programs, Affinity for example appear to be good at protecting former edits. I think the problem is by ignoring this for such a long time DXO will have problems retrospectively bringing it in but it really is needed as shown in your example.

Yes - - I reckon that would be what most users would expect … I know, from my own experience, that I don’t typically go into Local Adjustments until I’ve exhausted all global adjustments - but then decide that it needs “something more”.

In the future my editing will take this anomaly into account. I may choose to apply Clearview after everything else is complete or I may use it earlier and monitor its effect on the overall image if additional local adjustments are made. From my point of view it’s all good and just makes me more aware of how PhotoLab works. Once I know the limitations of a tool I can plan workarounds.

Reading and trying to understand the problems here is one way to get PL known.
I always had the idea that editing either in a raw converter or an editor is based on the actual state of the image.
How I see it, a raw converter is a mixture of raw conversion and a normal editor. Changes are done on what is called here before the “image content”, the actual value of the pixels. So contrary what I heard here and else sequence matters.
A possibility to create a negative mask might have been another solution for this thread. Or a possibility to inverse the mask.

About the quote. It can also refer to the sequence the editing person used, not to the program and than it means something different.

local corrections are applied before Clearview

I have been looking in the automask since it’s the same as in CaptureNx, or nearly the same. Here is the standard mask when I open it. Pushing the M buttom shows you the used mask. As you can see the houses are in that mask too. 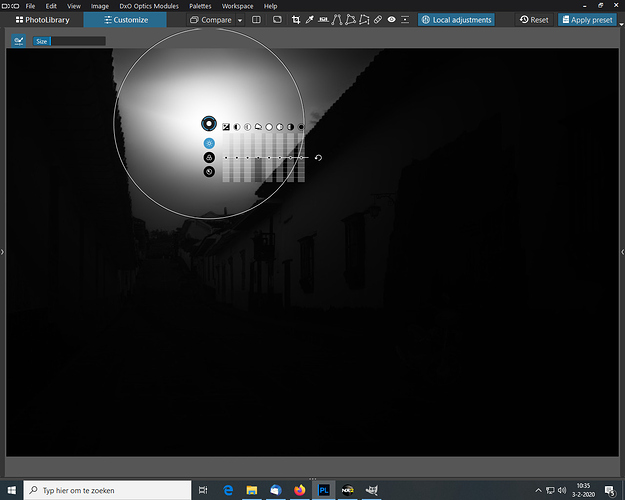 It can also refer to the sequence the editing person used, not to the program

PL always applies corrections in a specific sequence - - not necessarily in the same sequence in which the user actioned them.

In this case (the example I posted above), the issue is that I applied Clear View to get a specific result - and then I added a Local Adjustment - BUT, I did not notice, (until I had exported the result, and compared it to the earlier version, without the LA correction), that the LA correction had caused the Clear View settings to alter other parts of the image … as it/Clear View responded globally to changes resulting from the LA correction.

Now I know that Clear View corrections are applied AFTER Local Adjustments have been applied, I will be more careful/conscious of this in future.

We do read this different.
“Clearview’s behavior depends on image content”. What I read here is that Clearview depends on the actual situation of the image, an analyze of the pixel values at that moment.
“and as local corrections are applied before Clearview”.What I read is that local adjustments do change some pixel values, so the image content.
“changing local corrections might affect Clearview"s correction estimations,which in result can impact the whole image.”. When that image content changed, then the result might be different.
It’s hard to understand what that quote means without having read the thread. But to me it seems it gives ans answer on another question. It looks me more as it deals with a different behaviour of Clearview before and after local adjustments.
The difference in the wall colors could be the result of just the used mask too.

Clearview Plus looks at the content of the entire image when applying its adjustments. As a result, a local adjustment that, for example, darkens the sky or alters its vibrancy may cause Clearview to also automatically alter other areas of the image that were not modified by that local adjustment. In simpler terms a local edit could cause Clearview to reanalyze and apply a global change to the entire image. Making a local edit after Clearview is applied could therefore cause automatic unexpected changes to other areas.

I see what you mean now.
Open the image, activate Clearview, activate LA automask and make a selection in the sky, play with the sliders and de-activate LA. Then I see the wall changing. When I de-activate Clearview and play with those sliders the wall doesn’t change. Just to show what I did.
In the automask equalizer is also a Clearview. That one works only on the selection. Not visible on my monitor anyway.