RAW photos get duller on opening

I am a new happy user of Photolab 6 who started to process lots of RAW photos piled up since last year. Great tool, but one strange thing I do not understand. Using it on MacBook Air M2, RAW CR3 images are from Canon EOS R6.

When I quickly list through several unedited photos in Customize mode, I notice that when Photolab works on conversion, the image is more rich in colours, brighter and somewhat sharper for a fraction of second, but then it gets duller and darker after Photolab is finished. Comparing to “No Correction” does not bring it back to initial look. In order to check if this is caused by “Dxo Standard” preset I changed it “Optical corrections” first and then to “No Correction” in preferences and looked at another folder that Photolab has not seen yet. Still, for a fraction of second I see better image which then changes to duller and does not change when comparing to “No Corrections”.

Any idea why this happens on images without preset and with no editing? I start to wonder if it applies setting red from RAW file on opening and then resets…

You see the jpg created with the in-camera settings. Set your camera on b/w and you’ll see a b/w picture first and then the raw coneversion made bij pl. You see that difference only once.
So the camera does it’s own conversion based on the in-camera settings and creates a jpg according to that. That jpg is used when you open that raw file in pl and is overwritten by an rgb image created by the conversion of pl with it’s own settings.

Canon’s jpg files have always been very rich and contrasty. If you look carefully you’ll see that the reds are slightly oversaturated and the blacks are all crushed. PhotoLab gives you the original data on which to work your magic. You can get the original Canon look by applying one of the colour profiles to all your RAW images by default.

Leica M9 profile gives rich reds and deeper blacks, something like my perception of a Canon file (at least on a Nikon Z6, Z50, D850). D4/D5 needed other profiles.

Thank you, George! I did not know that Canon raw file contains lower resolution jpeg image, have not seen this effect in Lightroom on PC or mobile. Now it makes a lot of sense, also in some image viewers where raw and jpeg files if you save both look absolutely the same.

Thanks for tip, Alec! Based on these two inputs I made preset that brings raw file closer to how I want to see it as a starting point before correction, which is very helpful. Will also have a look at Leica M9 preset.

If I use FastRawViewer, I can choose to look at either the RAW rendering or the JPEG… 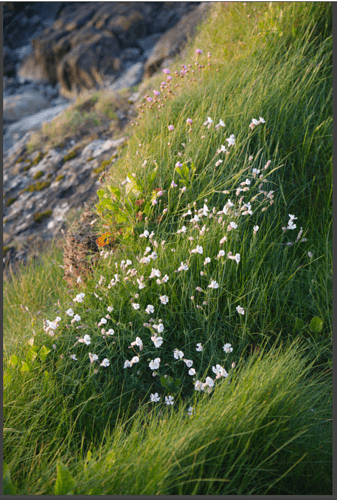 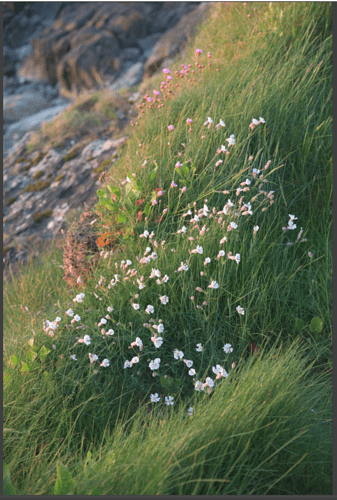 This switch from the, fast to open but processed in camera, JPEG to the rendered RAW is what you are seeing.