@sgospodarenko I have stated during PL6 beta and here PL5.3.0 on Win 10 appears not to fix missing Conflict 'S' with JPG and produces unexpected 'S' for RAWS? - #3 by BHAYT just what I think of the “arbitrary” changes that DxO has been making to PL5 effectively deprecating features!

Now with AS(OFF) PL5 will only take the metadata from the DOP on that first discovery.

But accepting it is what it is (and I don’t) I then expect some form of consistent use of PL5 features so I tested the software as follows;

What would I liked to have seen?:-

I now have out-of-date data in my PL5 database with no indication that is the case. You know how many times I have asked for the ability to request a comparison and this is the classic case, but should be unnecessary because PL5 could have done a quick check and detected the situation and alerted me via the Conflict ‘S’ icon!

PL5.3.0 failed to find the new directory until after a restart:-

Attempting to find the new directory failed even after multiple attempts at clicking on arrowheads at various points in the hierarchy and use of the ‘F5’. It is possible that I didn’t do what I should have but … 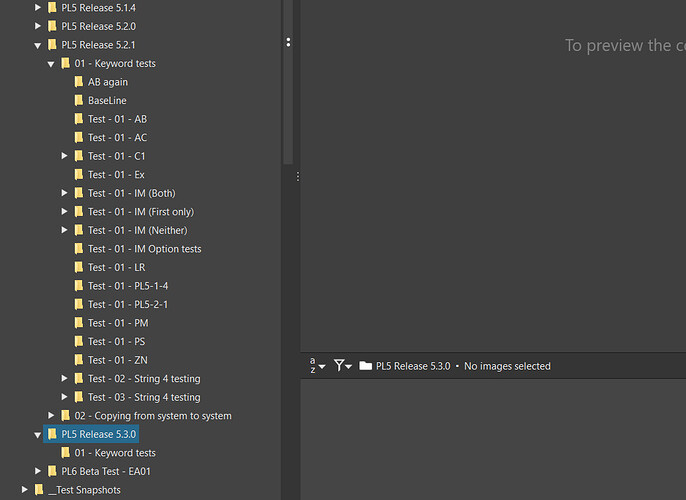 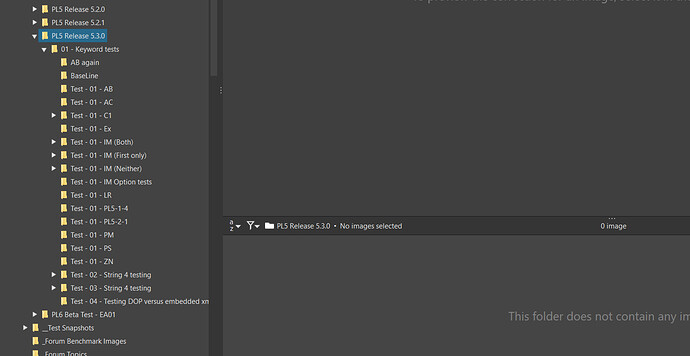