@sgospodarenko trying to validate a post I wrote but never posted, I started using an “old” directory I had set up for “Conflict Resolution” tests and no change was detected and marked with a ‘S’ during the following tests! Whether this is related to an issue that was fixed in this release (according to the notes) or the conflict resolution code was omitted from this release or I have forgotten how it is supposed to work (EDIT:- just repeated a test on PL6 Beta and it works as I expected!?) or …

AS(OFF) set and then a number of photos changed but no 'S’ync issues flagged (Subdir 01):- 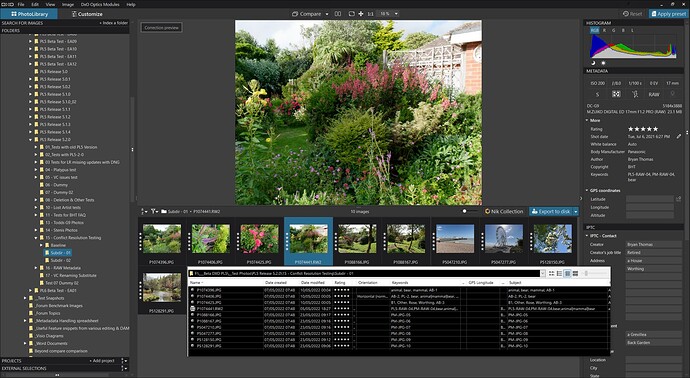 After restart and change to Photo 10 in Subdir 02:- 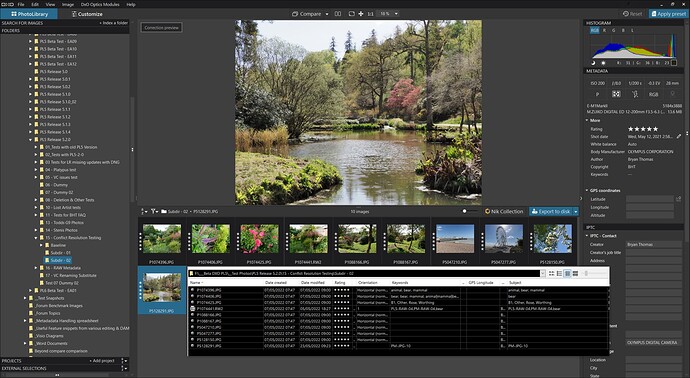 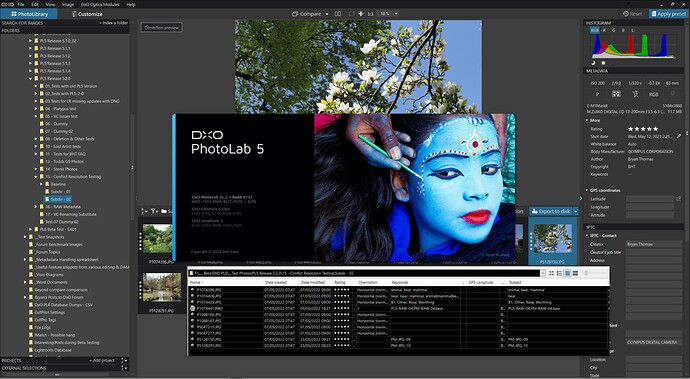 Checking that AS(OFF) is actually set no new keywords in PL5 but no ‘S’ icon either:- 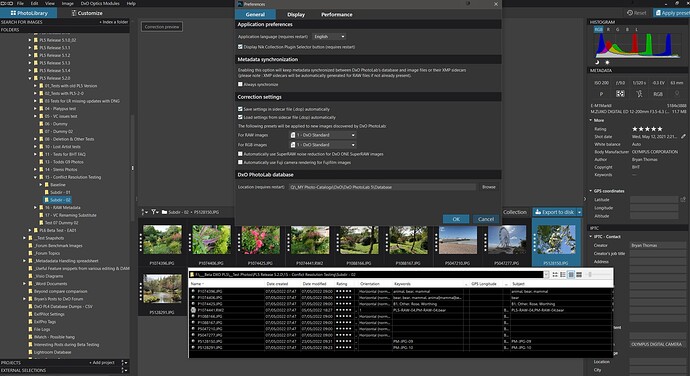 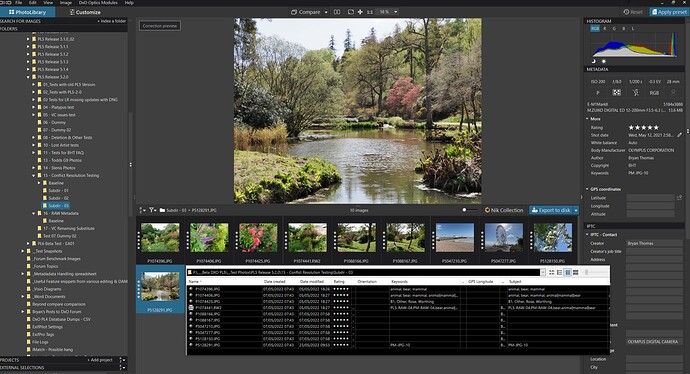 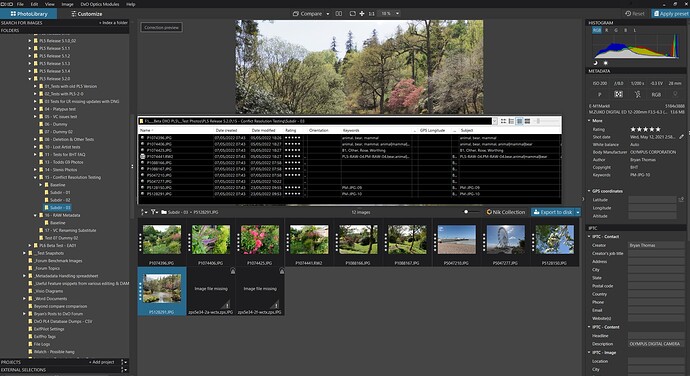 @sgospodarenko Have checked with PL6 Beta and that does what I expect it to, i.e. the ‘S’ icon is set when AS(OFF) and an external change is made to the metadata but the new PL5 release no longer does that (on Win 10)!

My concern was whether the second item in the list of “Bug fixes” might have something to do with it (or not)?

Sorry for the delay. Yes, we are aware about this problem (the conflict resolution icon is not displayed for jpg images). We are working on the fix.