Lost All Of My Custom Recipes

I’ve been using Nik since around 2009 when I first bought it, I then bought DXO when I bought a new PC.

I just had a new CPU/Motherboard etc fitted to my PC and when I went into Creative Cloud and opened Nik in Photoshop all of the recipes I have built over the last six years or so were gone. I thought that it may have been due to new motherboard and upgrading to Win 11 and that I would be able to get the recipes from my Win 10 laptop but I just opened that and it did an update to Nik 2.5 and I have exactly the same situation there, it looks like a fresh instal with none of my recipes.

I contacted support and they linked me to the appropriate page but I had already been there and tried what they suggested, I am not getting the up and down arrows next to Import in Silver FX or a cross next to Import in Color FX, as I said, it looks like a fresh instal with about ten presets on both my PC and laptop.

I really would like to get my custom built presets back so any help to do so would be very much appreciated.

Welcome to the DxO forum. Niky … Love your handle, BTW !

Do you mean that your recipes are no longer stored on-disk where you expect them to be ?

Or, that you cannot see them in, say CEP, and/or you cannot find the “Import” button to recall them ?

Thanks for replying, John.

When I open NIK it looks like a fresh install, all of my recipes are gone and the Custom tab where they should be has a 0 next to it. If I press the import button it opens a blank tab.

I was not expecting this from my laptop yesterday and it gave me no other option than to update to Nik 2.5 and I am not sure if this is what lost my recipes on both laptop and PC rather than the new parts fitted to the PC.

Thank you, Wolfgang, for replying.

I found these on PC. 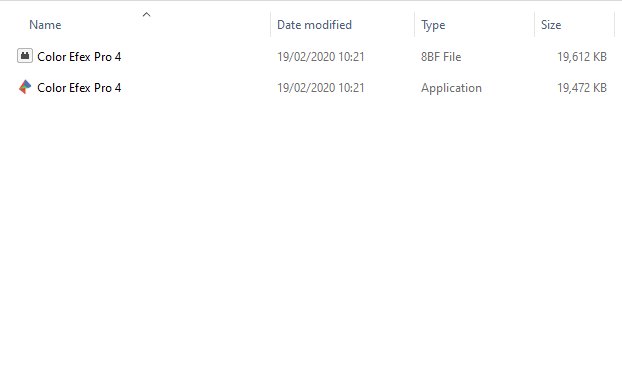 Had to use a second upload because new user.

but not the “UserPresets” → screenshots above

I found these on PC.

Unfortunately, I cannot direct you exactly as I have a different version of the Nik Collection installed.

You should be looking in the following path: C:\Users\<Username>\AppData\Local\DxO\~~

Do follow John-M’s guidance. I hope your recipes are still on your computer somewhere. But it’s possible that if you upgraded the Nik Collection on your computer you truly did lose your custom recipes in the process. In which case you’d need to restore them from a backup. For reference, see this and the posts that follow:

DxO’s official article on this is here:

How can I manually export or import presets / recipes into Nik Collection by DxO from a pre-DxO version? (Windows only) – Help center

When I do this there is no mention of either ImportedPresets or UserPresets and everything has last modified September 2022. The only thing even resembling Custom Presets is a Favourites file but all it contains is a 1KB XML document. 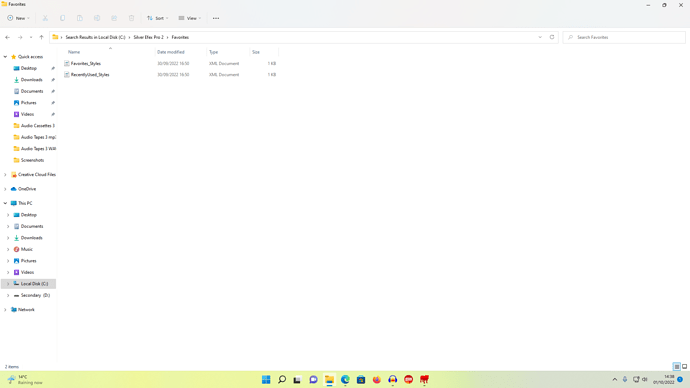 Not looking good then, Niky … Can only hope you have a backup (?)