I’ve been looking at old pictures. This one I made in the evening with a D80 and 18-200 lens, Nikon.
This is the picture just out of the camera. No corrections added, also no preset. 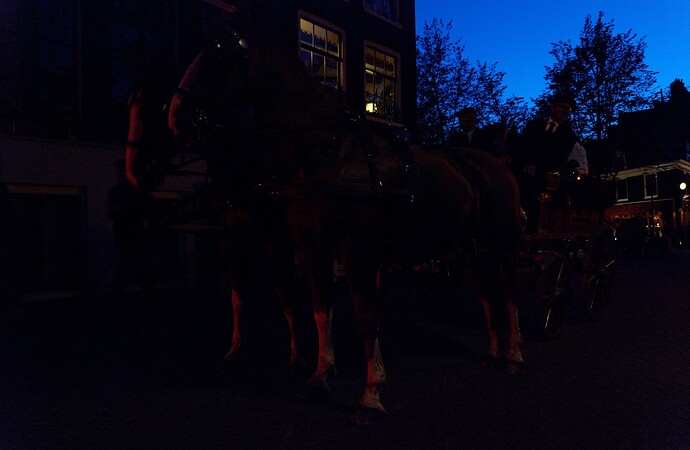 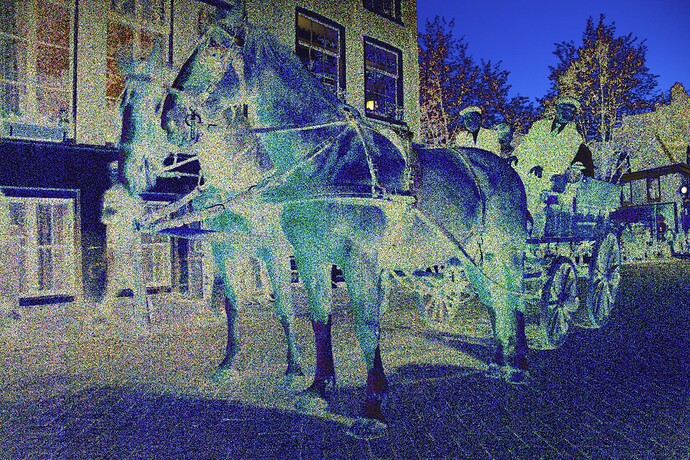 Adding the preset optical corrections gave this result. The clippings are now in a pattern! 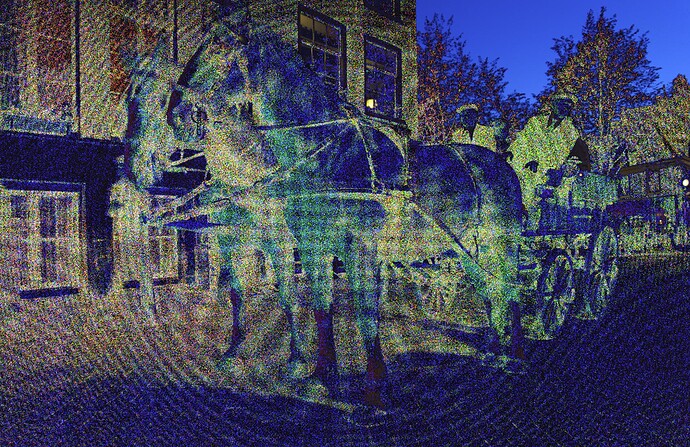 Doing a little tone curve and exposure compensation gave this. 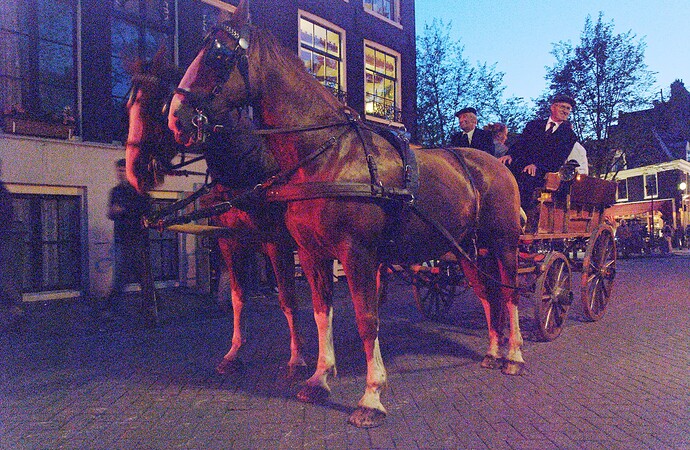 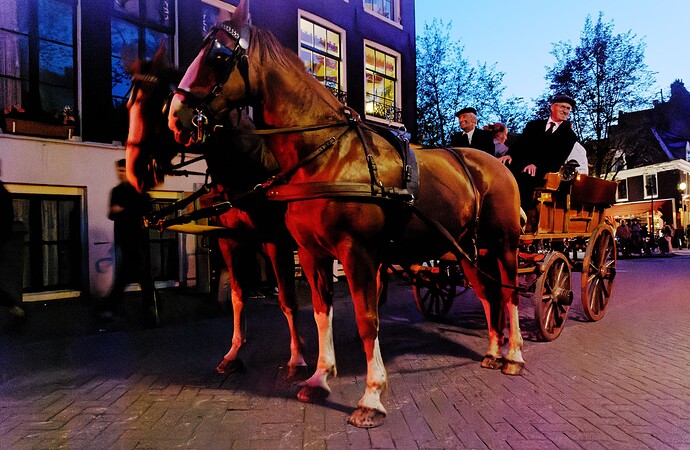 It’s funny to see how a rather random low light clipping changes to a pattern when optic corrections are used. And I think it’s surprising what came out of a dark picture after all.

That’s really interesting. Some other users (including me) have reported seeing such optical corrections patterns with PhotoLab and its predecessor (OpticsPro). Much of the time (as far as I know), it’s just an artifact in the viewer that doesn’t end up in the final image. That seems to be the case here. But there are a few cases of it becoming visible in the actual image. I wonder, if you zoom to 100% when you see the patterns, do they go away? (Is zooming possible in PureRAW? I haven’t used it in quite a while.

They disappear above that magic 70% limit.
I must say I use DeepPrime in PL5. I just didn’t know where to place it.