Is PL6E multithreaded for CPU usage?

I recently was exporting to JPEG a number of NEFs from PL6E DeepPRIME XD, and I had selected six frames for export, not manually one by one as each export was completed (I have been told that this multiple selection reduces the overall wall clock time compared to one by one manually after each export finishes).

I have an application that monitors the “load” on each of the reported 8 cores of the X86-64 CPU. When exporting, I noted that at most two CPU cores were doing any significant amount of “work”; the Nvidia GPU is not a recent model and does not seem to be well used by the application. However, one might expect the cores to be more simultaneously used. Without violating any DxO proprietary data on the internals of PL6E, may I ask if the above is to be expected, or should more cores have been involved, reducing the wall clock time for the export? There are no significant memory bottlenecks (I hope) as the machine has 32 Gbytes of RAM and a 4 Tbyte SSD SATA internal drive. Again, without violating any DxO proprietary information, for how many cores and threads is PL6E MS Win “designed”? 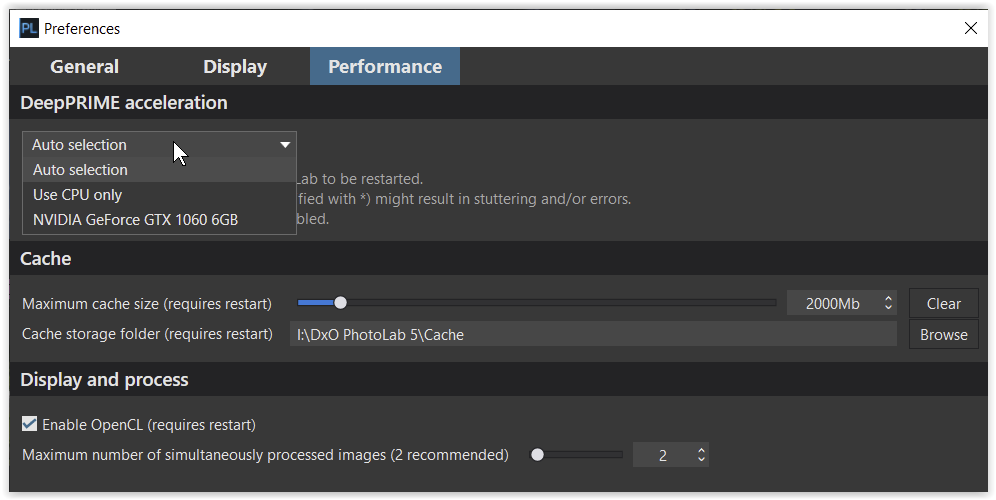 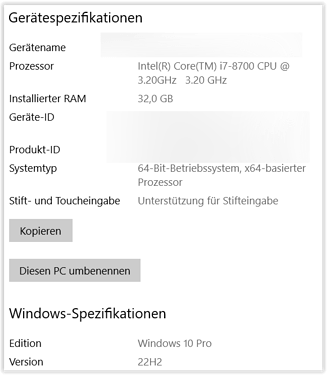 From memory DXO-PRIME used all the cores you could throw at it. DeepPrime/XD is coded for the GPU and doesn’t utilise many cores as it relies on the GPU. Without a decent GPU DeepPrime is slow on the CPU. I don’t see DXO attempting to make DeepPrime use multi cores, given everything else that they need to do. Unfortunately, a decent GPU is needed for a lot of new software eg Topaz Sharpen AI etc.

DeepPrime is Multithreaded and can utilize at least the 16C/32T of my 5950X!

Although it behaves a bit differently whether a GPU is used or not.
When a GPU is used, there are only rather short CPU bursts of multithread Loads at the end and beginning of a export of each single frame, since most of the heavy stuff is done on the GPU.
When only the CPU is used, it is almost always fully loaded.