I propose to include the possibility for focus stacking

i voted , but i think implementation of a difficult thing as alignment of multiple images isn’t in the near future. There bussy with improvement of local correction and other things as DAM.

But if we don’t bring it up it will never be backlogged.

If Focus stacking = Focus picking, then it’s already in the backlog (plans).

If Focus stacking = Focus picking, then it’s already in the backlog (plans).

Focus Peaking is a tool for revealing focused area’s.
Focus Stacking is multiple images with decending focus planes stacked together for front to back focus.
The first one is handy for selecting images to stack.
second one multiple images combined together to one image i use combine zp with 16bit tiffs.

i suspected he talks about stacking.

Ok, thanks.
Then it’s a separate request as it is

Exactly. DXO is my main tool for developing pictures but i hate to switch to so many other tools like HDR, Focus stacking, picture comparism, picture management etc. Speaking openly: if I wouldn´t hate Adobe even more, I would have switched already to their product,

Somehow this thread became a duplicate of the one quoted below that deals with a HDR feature request. But this thread then became a request for all multi-shot editing possibilities, i.e. HDR / Focus stacking and panorama stitching. Today’s DPReview’s test of PL4 also points these missing features in PL4.

Please refer to this thread:

HDR feature Which feature do you need?

Can’t help but thinking of that thread after reading today’s DPReview test of PL4. This topic was mentioned several times throughout the review. Straight at the beginning: Key Takeaways: … No support for multi-shot imaging or Fujifilm X-Trans images During the review: So what’s missing when compared to Adobe Photoshop Lightroom? […] Multi-shot editing functions like panoramas, focus stacking, resolution enhancement or HDR are not supported. In conclusion: What we don’t: … No suppo…

Any plans to introduce a focus stacking tool to PhotoLab.

It’s been suggested before (with a good number of votes) - but so far I haven’t seen DxO confirm any plans to add this capability.

Focus stacking Which feature do you need?

I propose to include the possibility for focus stacking

Focus Stacking would be great Which feature do you need?

I have the Nikon D850 and would like to use the photo stacking / photo shift tool inside DxO PhotoLab without any other software. That would be great!

I have the Nikon D850 and would like to use the photo stacking / photo shift tool inside DxO PhotoLab without any other software. That would be great!

a small motivation for the DxO development team:

i bought this extra program (Silkypixv10 pro for panasonic) specially for this and for some other things to test out if it’s interesting as colorproofing and how things are organised. (i want to be single program guy most of the time, better to understand 1 application very well then dozens half.)

Ok back to a feature request.
DoF stacking or focusstacking a very commen way to enhance DoF at a cost of artefacts (by moving parts or misalignment.)
i used a tripod to overcome the latter, the first is timing avoid wind, movement. and for fun a extention tube set 10 and 16mm. one by one and as 26mm.
i used 4k video focus stacking on camera and in post to see the difference.
like these: 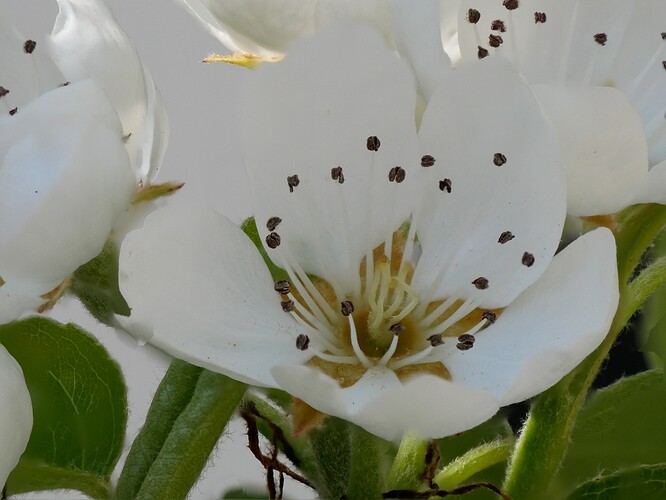 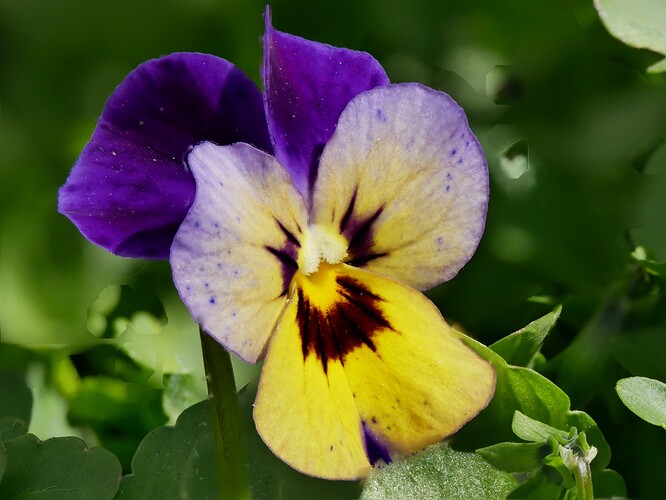 P10801943328×2496 1.3 MB
how?
see this videoclip
I do fairly basic editing, no final things as sharpening and toning so i can do this on the composed 16bit tiff.
(i throw away the source tiffs and the burst rawfiles when i am done , only keep the composed tiff as source.)
examples
single focus: 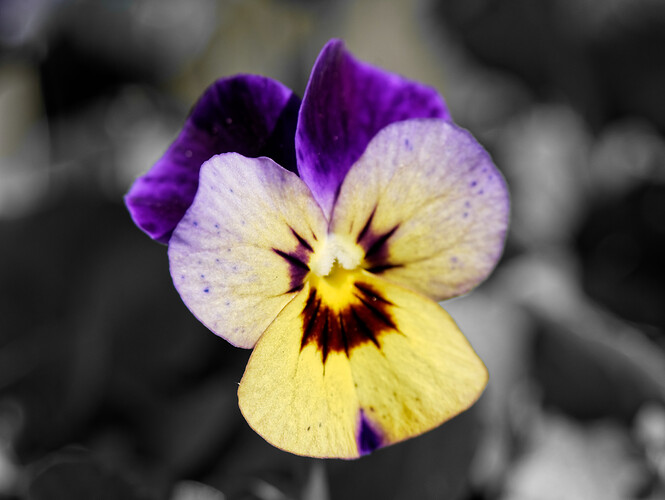 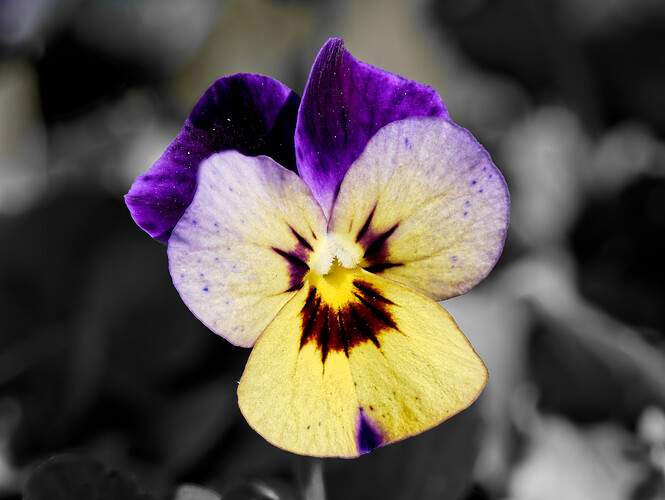 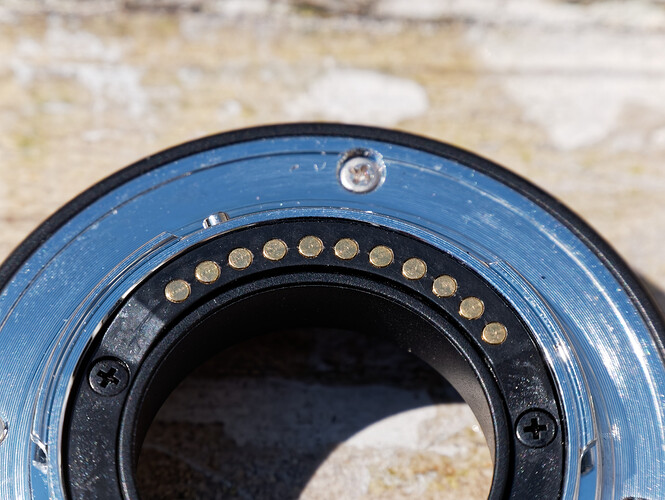 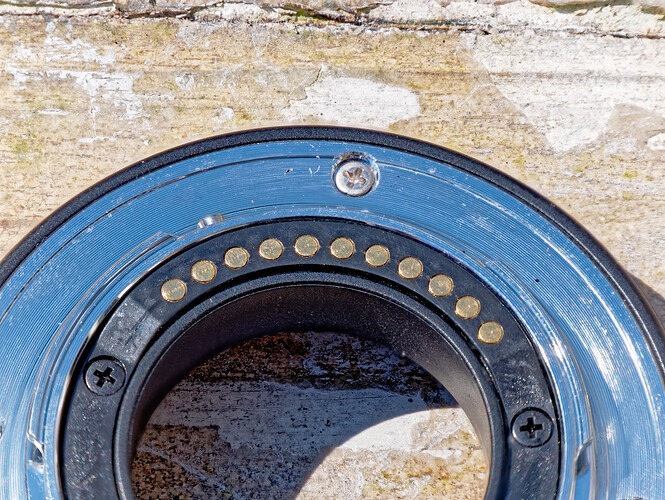 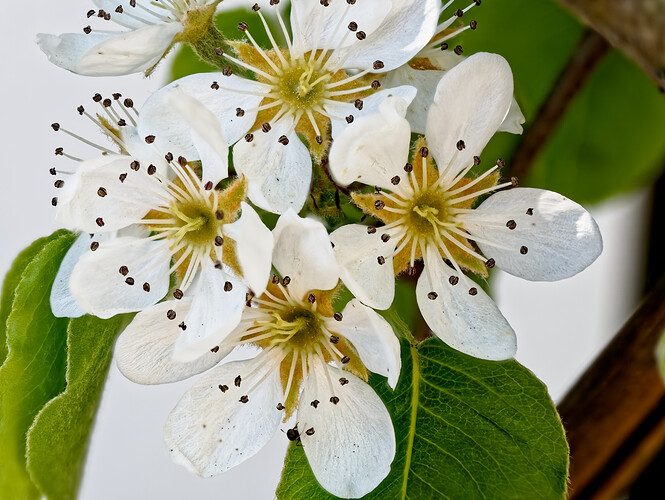 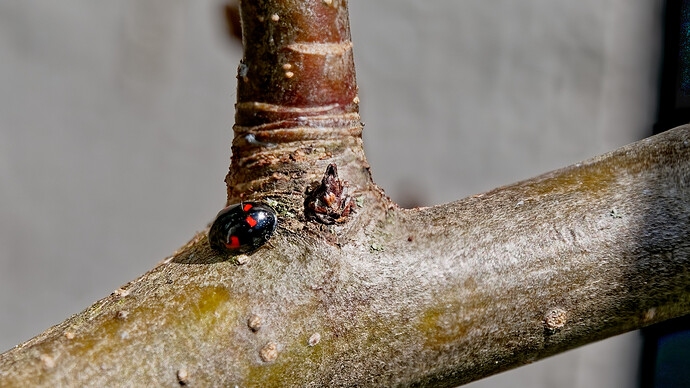 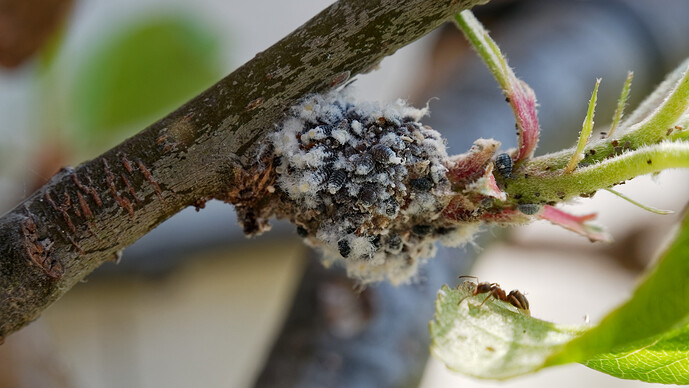 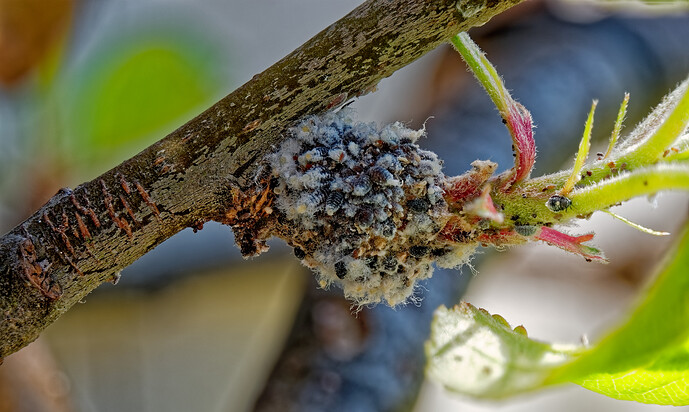 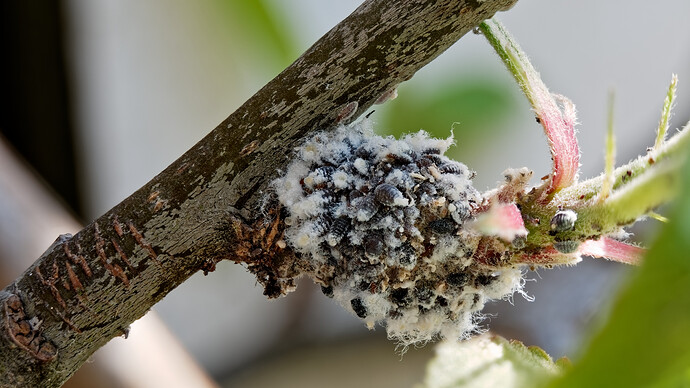 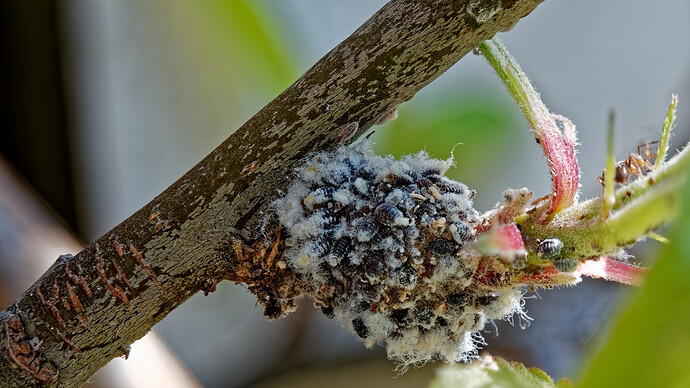 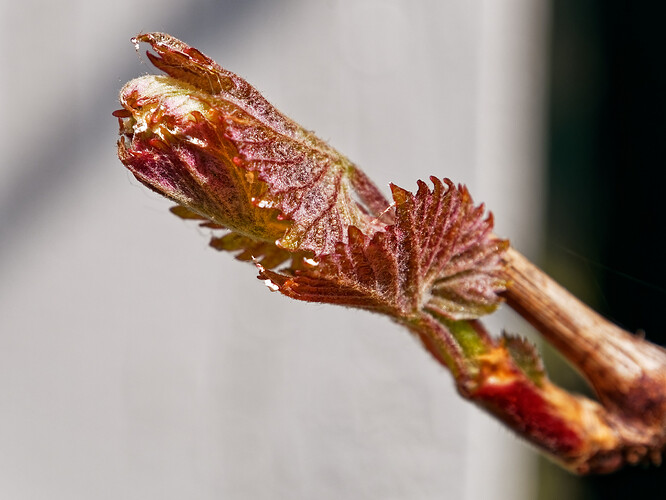 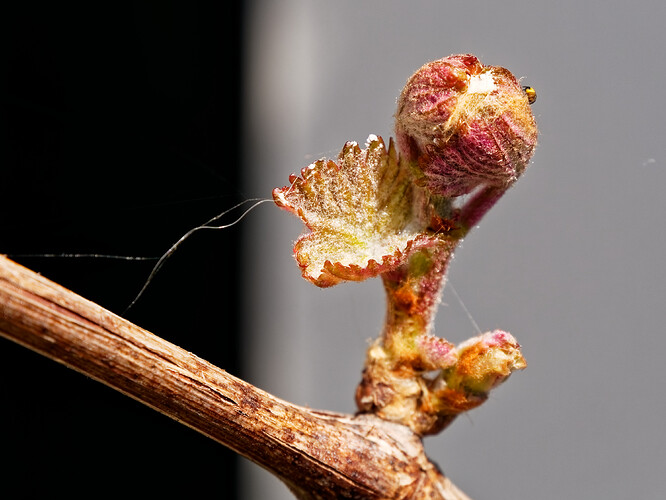 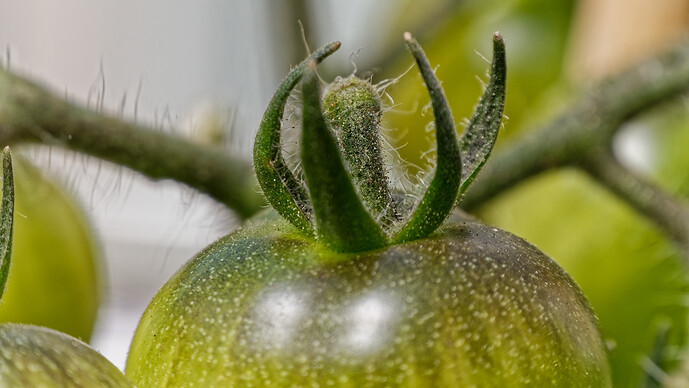 ok someone got’s bored so i stop: 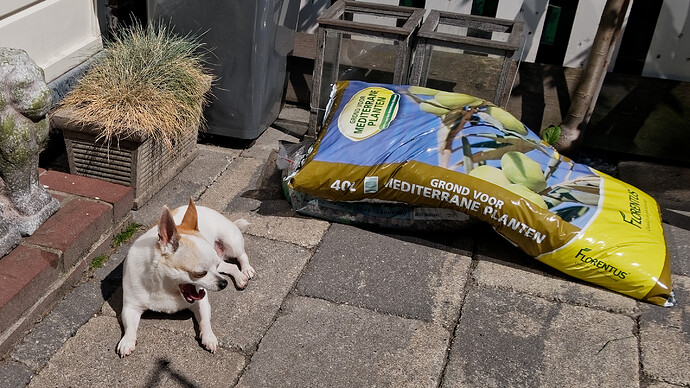 DxOstaff, Remember (focus)stacking is mostly fun! For most of us. Some use it professionally and then they need some extra alignment tools and pre stacking artefacts removal toolset ( if you are very keen you copy paste from an other image to the next so the artifact isn’t happening due altering the source files. but that’s an other request i believe…

)
But for starters a feature as shown above in the video is enough.