I think and that is a HUGHE task, The NIKcollectiondxov2 needs to be more the same in the upoint technology interface/useage as local correction in PL. and i think if i see the NIK system of the controlpoints which is simple in grafics but very clear. they can merge some of them in each interface so they work the same. Now they work differently which is confusing.Let them pick the best of both and make a astonishing toolset. 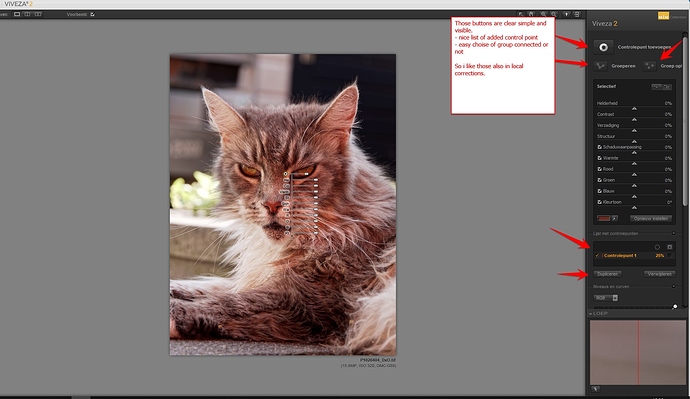 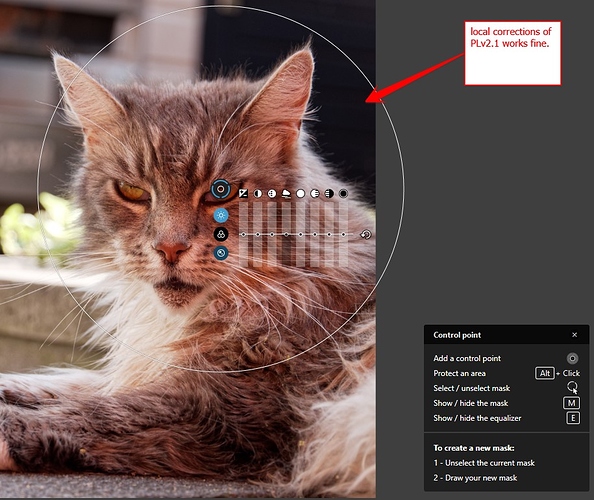 And if they got the merge in the interface and working correct, then its also a new task to see if Filmpack and new NIKv2 can do some exchange/merging.
Als the global toolset as fine contrast and such just in elite PL main set and the film emulations and such in “NikCollection-Filmpack” which can be used as raw editor by integrating like viewpoint and filmpack as plugin.

At this time there are too much overlapping “filters” or correction tools in the group of PLv2-Filmpack-NIKcollection. Which is understandable because of the total different code its written in so blending is like breading with a horse and a cow to get a unicorn.

They have to rewrite NIK from scratch in the same code as PL and Filmpack first.
Let them work seamless together before they can merge it into a slick and neat working Suite-package.
We can only hope they can pull that off.