In some (rare) case, if i apply multiple times the same preset, result may/sometimes quite nice - looks/rendering what may not really easy (if not possible at all) to reach via tweak on contrast, saturation, intensity, etc sliders.

Background: usually i 'export photos with multiple different presets (2-4), and select the ‘best’ in later (its may a ‘force’ approach, but this days computer power, storages, etc its may not a really big overhead, especially if i deal with hundered of photos).
Workflow example: tiff exported from PL (as master, nice/clean version) → LR import (may some very minor tweak, mainly crop/level) → Export to FP (usually i export/use 2-3-4 different FP preset).

Sometimes in some result i wondering, what happen if i ‘push’ larger amount, like ‘double’. This time i export from LR → FP - the already FP processed photos, and use (re-apply) the same preset. Sometimes its works nice, sometimes its just going worst. 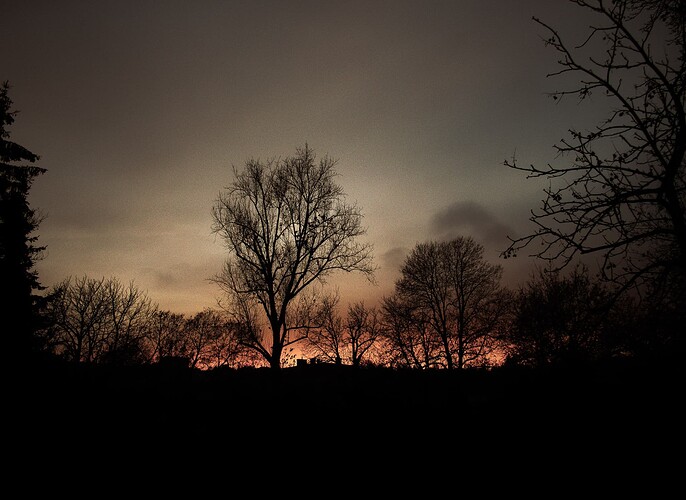 On the previous, the same preset applied again 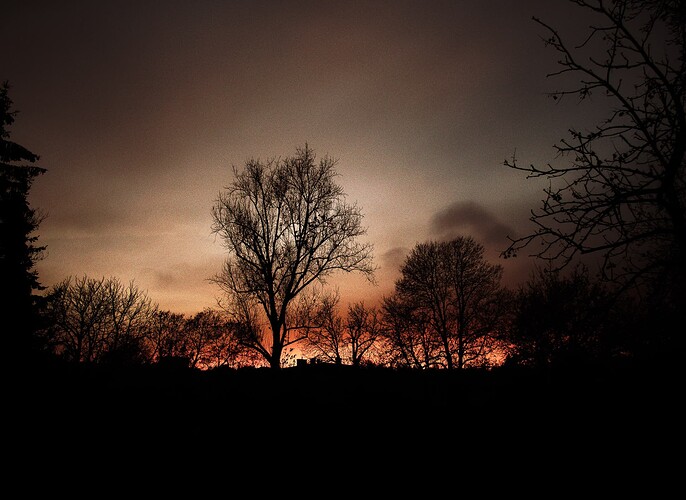 And for the previous, the same preset applied again 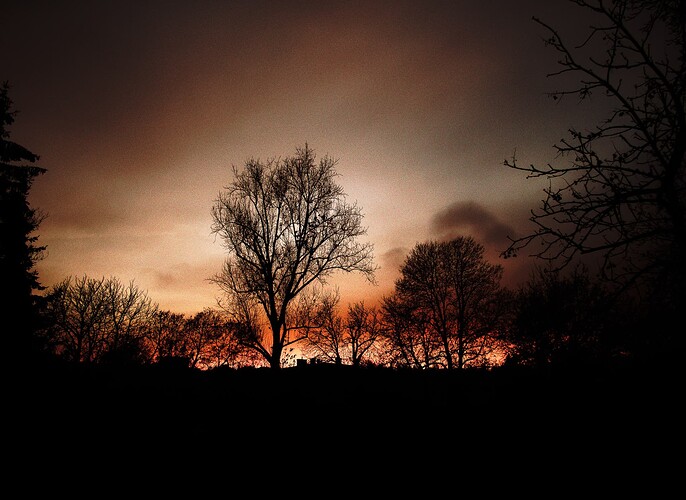 Note: may you already see in the last photo: the grain - applied multiple time over-and-over may not the most nice (some similar in red channel)

I wondering, may a ‘push’ button on FP (or in preset) can be nice. No separated slider movement(s), just ‘push the same twice’, like: push 2x, 3x.
And push only the exposure, contrast, rendering, BUT may not for grain (or may switchable)

Off course, its has (may many) backdraws: result may (usually) less predictable, double-triple the computing time (CPU time) - may also memory/swap/temp files grows, and may not so simple to implement in code.

However, its sometime works nice, with ‘just a push of one button’. So, its may can be an additional feature idea on FP.