Check your preferences for the number of CPU cores to use.

There is no such preference.

Would the ‘Pick’ (green light) in Customize make it easier to do that?

Any way to mark the images and then selecting them later for export as group can only be a workaround. While I appreciate that people are trying to help (with workarounds I am already aware of), I’d really prefer a solution to the problem itself.

As mentioned before, queueing the images to be processed while already working on the next is a standard method which should “simply work”. Currently, it does not.

You need to find the preference that specifies the number of simultaneous images to process.

This one is set to 2 (default, apparently). It appears that makes sense for CPUs with 4-6 cores.

I still assume that something is going wrong with internal multitasking as soon as DeepPRIME is used without GPU. Maybe something the developers didn’t notice since they all have GPU support, or did not test strong enough with working on the next images while the queue is being processed…

You need to find the preference that specifies the number of simultaneous images to process.

This one is set to 2 (default, apparently). It appears that makes sense for CPUs with 4-6 cores.

JFI: Reducing this to 1 does not change anything.
Edit: But I think the problem happens much less often then.

When your GPU is supported by PL, better choose “Auto”.

Specs are always a compromise, but I’m neither professional and nor ‘on the run’.

With care (and backup) you could try editing DxO.PhotoLab.exe.config in the install directory.

Reducing the MaxExportProcessingThreadCount setting to less the the number of cores you have might leave more CPU power for the main program. You must also reduce the simultaneously process image count to 1.

That said DirectML which DeepPrime uses may take no notice of priority or thread counts.

I notice some lag in reactivity if a few local corrections have been used. Feels like PhotoLab is getting tired 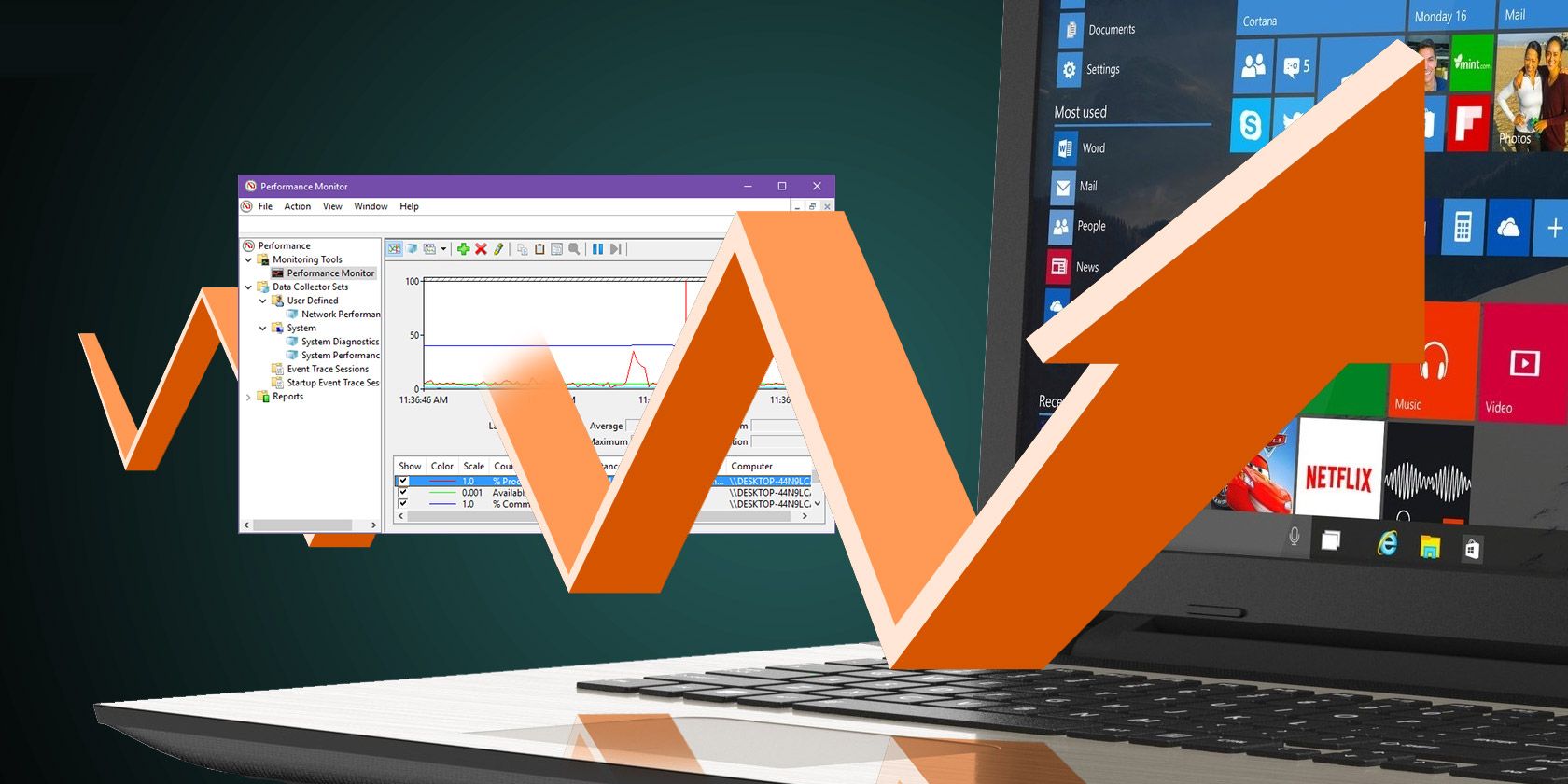 If you have low-end hardware and want to give your favorite programs a performance boost, allocating CPU cores to it may do the trick.

Maybe you like to have a look → Which Video Card? - #30 by Wolfgang and see, that DeepPrime makes use of the GPU. – When setting PL to “CPU only” it simply doubled the time with exports

I know that DeepPRIME makes use of (and gets faster by) a GPU, but that’s not the issue here.

Reducing the MaxExportProcessingThreadCount setting to less the the number of cores you have might leave more CPU power for the main program. You must also reduce the simultaneously process image count to 1.

Yes, one can allocate CPU cores to particular programs - with several drawbacks:

So it takes some effort, without providing any improvement.

In this situation the problem is likely reproducible here, even if the number of images to process simultaneously is set to 1:

As long as the first export is still in process and the next one is put into the queue, there is no further response at the UI until the first export has been almost completed. At that moment, the latest selected image suddenly appears in the main window.

Maybe this can help others to reproduce the problem, and the developers to locate the cause.

(I did not yet try to reduce the MaxExportProcessingThreadCount setting in the config file.)

Another observation, even if only one image is to process (without filling the queue):

At the very beginning of the export process, the UI is still perfectly responsive. I can use Shift+Ctl+V to apply settings, and these take effect immediately. However, at some stage of the export progress (roughly at 20 to 30% in the progress bar), there suddenly is no reaction any more. I can still move sliders (and the displayed numbers change accordingly) or turn controls on and off (with correct visual feedback) - but (only) the preview does not reflect the changes any more. But then, at a certain stage of about 90-95% in the progress bar, all outstanding changes are suddenly applied to the preview.

Apparently, the export process with DeepPRIME consists of several phases, and not all of them ignore the other threads that need to be worked on for the preview. Also, the threads that are responsible for the controls themselves appear to be always processed correctly.

Have you already created a support ticket for this issue?

Have you already created a support ticket for this issue?

Not yet.
But I think it would be of some help if others (and you?) could try to reproduce the behaviour.

Since I don’t have a powerful GPU, I am using the CPU for DeepPrime

Perhaps using your GPU, even tho it’s not all that “powerful”, might alleviate your problem (?)

This is common. Photolab doesn’t seem to do much prioritizing of the UI during exporting. It seems the Exports are handled by other processes. I wonder if it’s as simple as photolab spawning off the helper processes that are attached with exporting images with a lower process priority (“below Normal” instead of “normal”).

My current problem is that Photolab crashes when I try to continue editing while exporting since v5.1, so the UI priority doesn’t much matter as I have to take a break anyway. It’d be nice to be able to continue to edit with good performance while exports are ongoing.

It seems the Exports are handled by other processes.

That’s a good point, Mike - they are indeed … Which suggests that the core thread is simply fighting for limited resources … esp. when DeepPRIME is being handled entirely by the CPU.