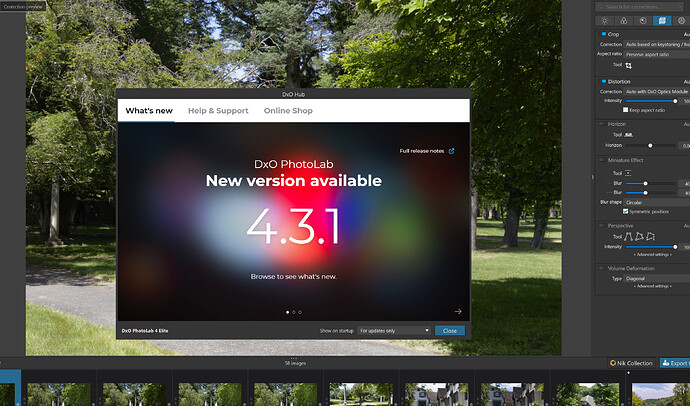 Ah! thanks for posting the screengrab

By the way, I couldn’t help but notice the spelling of your first name. The use of the u is not the common spelling here is the US. My brother’s first name is also spelled with a u, but that is because my mother’s favorite actor when my brother was born was the great Shakespearian actor Laurence Olivier. That spelling seems to be much more common in the UK.

In France, Laurence is the female version of Laurent. There are two possible origins of this name: among the Romans, it could refer to an inhabitant of the city of Laurentum, in Lazio. It is also possible that it is derived from the word laurus, meaning “laurel trees”.

Very interesting Joanna. Thank you. I am always fascinated by the etymology of words.

I don’t know why my name was picked, as my brother has a very short name and I have a longish middle name that I have very rarely used!

I surmise as per your brother there were some ‘time of birth’ influences…in my case in the early to mid 1950’s.

As for the spelling, there used to be a shop in Tottenham Court Road in London called Laurence & Lawrence. In all the years I saw it it always had its shutters down, so I had no idea what it traded in…I went to that road as it had some really great Army Surplus shops with WW2 radio gear

@Joanna yes, and the first few times I went to France I was quite self conscious about it but in latter years not so much. NB If I search my name I see a few french females listed.

A bit of a splash screen with extra bells & whistles, perhaps

PS on which note I suppose I should update sometime soon, though as a none Sony user I wonder (apart from the DxO Hub) what else has been improved???