Difference between clone and repair

We had only “repair” as option and now the “clone” is added and you get some adjustsliders.

example 1 only repair of v1.2
i did one strike/ mask filling 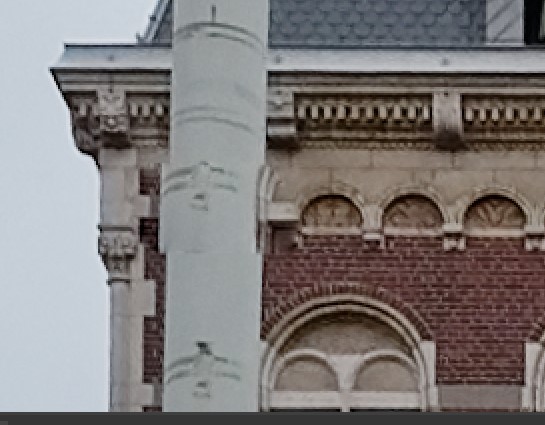 Well not much improvement because “repair” try’s to find a group of similair pixels around the “object” it thinks you want to delete and replace the object with this and blend it together.
v2.3 then: 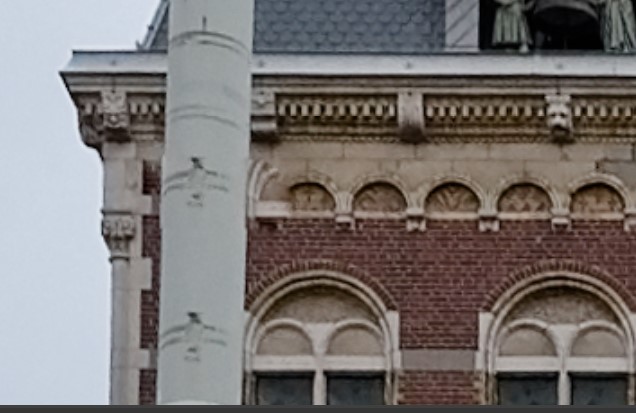 hmm , didn’t catch it eighter.
(Don’t blame the software it thinks i want to repair the pole not erase it.)

So V3: advantage i can replace that assumed source patch of the pole repair (it chose at first the same source and did the same kind of “pole repair” BIG PLUS. for repair and clone feature.
Clone tool and at full opacity nearly no feathering: 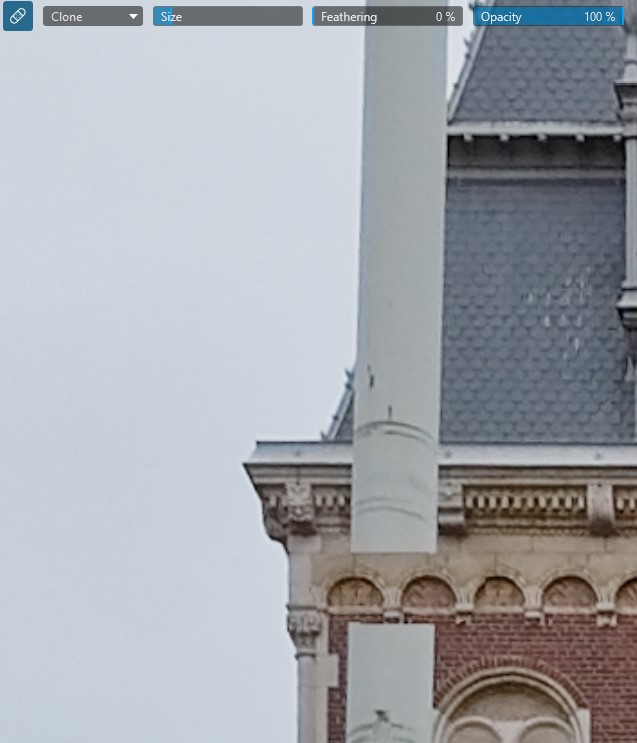 hars borders real image replacement , aligning of mask on patch and source both possible to line up the structure. (you can rebuild step by step laying edges against each other without blending/bleeding.) 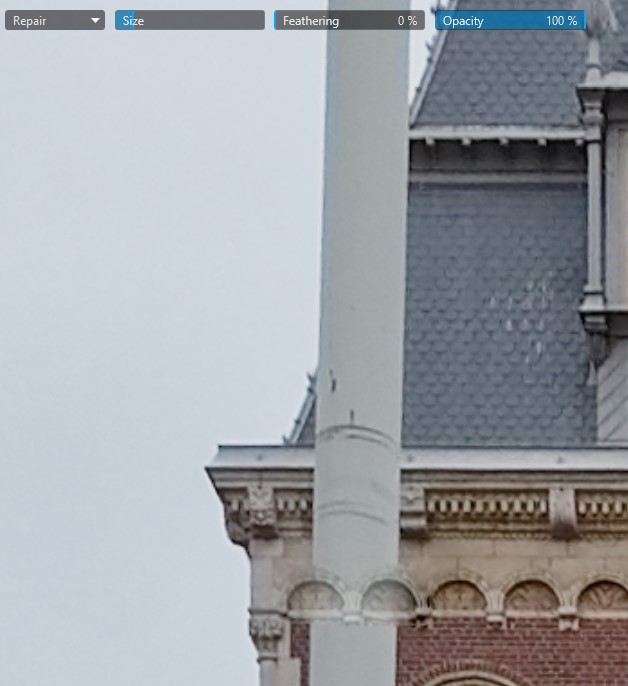 Misty pole visible, softer edges, same alignment control of the sourch patch but because it tries to blend and not complete replace i need to strike again (repaint over again to lose foggy image until the image is to your satisfying) or switch to Clone.)

So i tried to mimic repair with cloning:

The opacity and feathering in repair is “softer” about 50% so you can use a multiple strike/paint/brush technique with less punishment. so you can “nibble” something out using the blending technique which is in repair possible.
Clone has a more direct replacement. It is more suited for one brush and adjust settings.
(With that in mind a mask erasor to finetune the patch shape would be a stunning feature for this clone tool. it would make the tool complete. )

To point out the amount of improving/evolving of the tool: 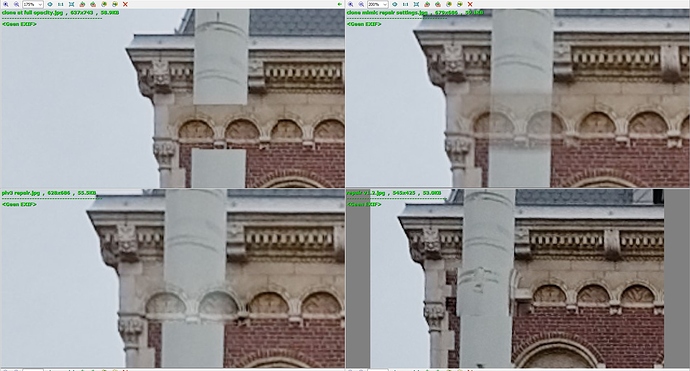 compar evolving shown.jpg1919×1033 308 KB
You can select a original “repair” by clicking on the pinpoint (show masks) and turn it in a “clone” and viseversa. Seaking for the best solution, move both area’s of the clone/repair around and or return back to original choice again.

This video shows very clear the difference of repair vs cloning. and the benefit of the possible switch between those.

2 Likes
PhotoLab 3 - how to set origin of clone tool?
Repair/Clone tool smudges slightly under some circumstances