I have the same issue, but not just the color shift, also some weird pattern on it.
Only the Prime denoising is ok, deepprime and deepprime XD are affecting color and adding some pattern. Here is 3 pictures of the same image, just changing the denoising feature. 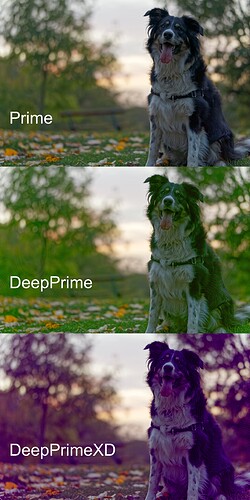 Have the same issue, running an M1 Mac mini with Ventura. Most noticeable when increasing exposure or recovering shadows.

Confirmed on M1 Mac.
I have a problem with the Apple Neural Engine.
The GPU Apple M1 solves the problem.

Interesting. Switching away from Apple Neural Engine (which is chosen by default), fixes this issue. Good workaround until DxO resolves this. 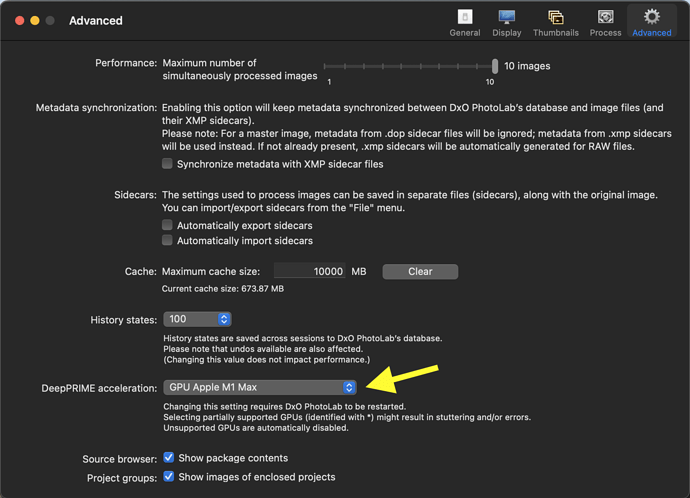 Thanks. Well done. Hope it’s been reported. GPU is v slow in comparison>

Thanks for workaround. Are you using Ventura or Monterrey?

I’m currently on Ventura. Thanks to Hiroshi.

I too can confirm that the issue is related to Apple Neural Engine or at least to the combination of it and PhotoLab’s algorithms.
The first picture is processed with DeepPrime XD and the Neural Engine, the 2nd is processed with the graphics processor Apple M1. I have to admit that the color shift can’t be seen in this stylized form, but if you zoom in you can clearly see the previously mentioned strange pattern in the sky which is gone when using M1. 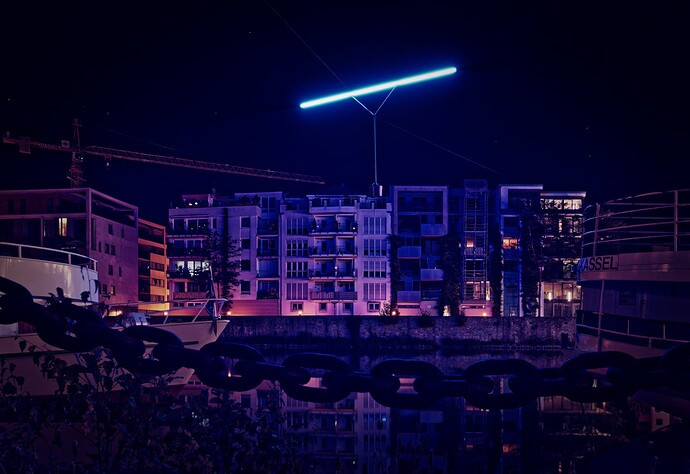 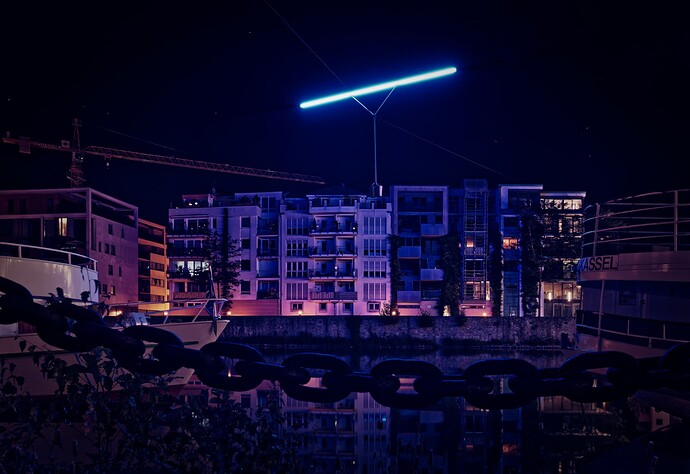 So, using M1 seems to solve the problem for now, but since it takes more time for M1 processing than using the Neural Engine does, DxO should provide an update asap.

Btw, any official comments regarding this issue? That would be highly appreciated.

EDIT: OK, due to the compression of the images you can’t see what I was talking about.

Thanks for figuring this out, everyone. Are the problems occurring with both Monterrey and Ventura? I have not yet upgraded IOS.

If the ‘bug’ is specific to the use and configuration of Apple hardware, wouldn’t Apple themselves be responsible for a fix?

We can point fingers all over the place. But at the end of the day, I bought a product from DxO at a higher end price for photo editing — not from Apple. It is also a feature of the product. So as an end user, I just expect to get what I paid for. I don’t care who fixes the problem or who created the problem.

DXO did not test Photolab 6 with the beta version of Ventura OS. Why?

Ventura had not yet been released when PL6 was released.

Apple quite often change things last minute so even if PL6 late betas or rc was tested on Ventura betas - it not guarantee it will perform 100% identical on the final Ventura release.

We will have to wait for DxO devs to do their magic.

Remember! When something wrong happens on an Apple machine, it’s not a bug, it’s a feature!

Good to know about the timing. Thanks.

When something wrong happens on an Apple machine, it’s not a bug, it’s a feature!

DPL6 has many features then

There’s a part of truth in it, though.

And by the same token… haters. Let’s just say their priorities can be… polarising.