Currently when doing a curves adjustment there is no histogram within the tool so it’s harder to set black/white points accurately. Also if there was an auto white/black where you could click so white/black points could be set and the % of clipping set automatically depending on preference.

I have suggested several times an improvement of the curved tool. The first time in November 2018:
" … to have a histogram overlay in the tone curve (which would make it a lot easier to working for those who use this tool). In fact, it should be “underlay” rather than “overlay”.

Actually, two histograms could be displayed: before and after. Many more features would be useful, such as those provided by Picture Window Pro 8. 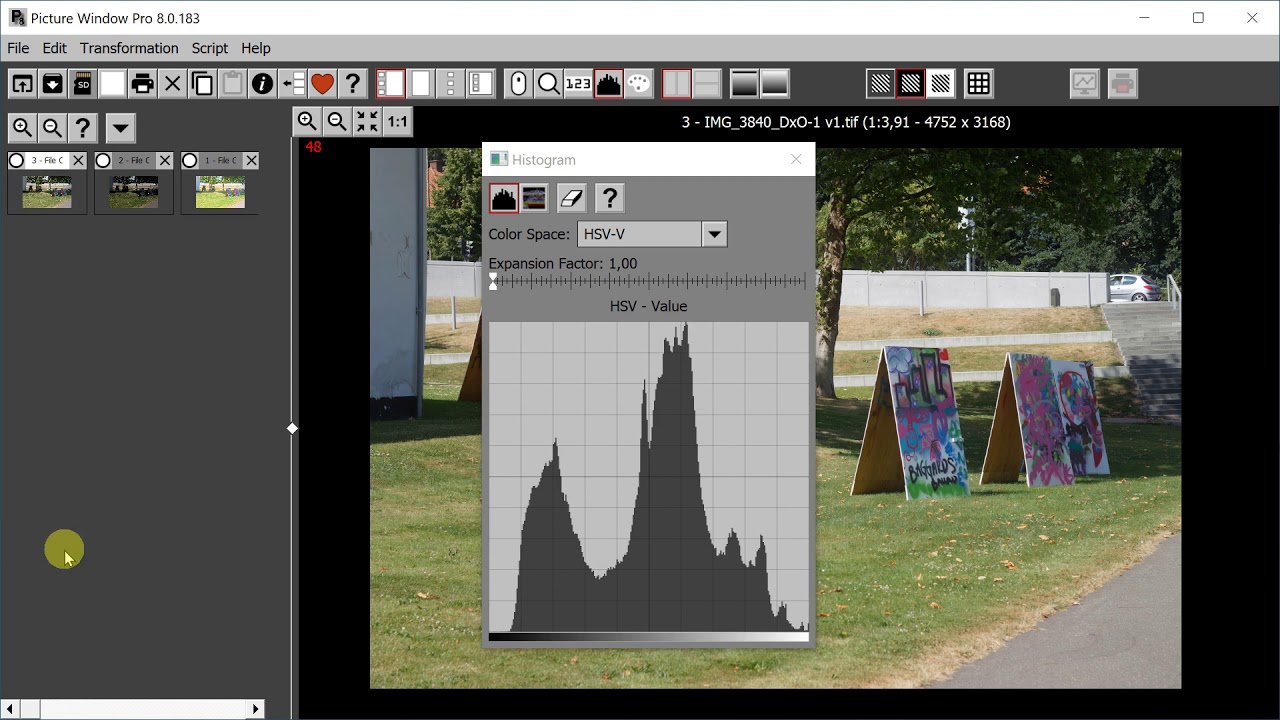 Yes indeed an underlay - like in the old Aperture 3 - but also an auto white/black point setting for the RGB and the individual R, G and B curves to allow full colour correction. The gamma tool in the curve tool works really well - but also a similar levels tool wouldn’t go amiss

I don’t understand. You can use the histogram when using the tone curve.